From iron wall defense to storm sprinting... "It was like a monster"

In his league debut, Minjae Kim of Naples, Italy, performed well worthy of the nickname 'monster defender'. He garnered rave reviews from the director for his iron wall defense and storm sprint. 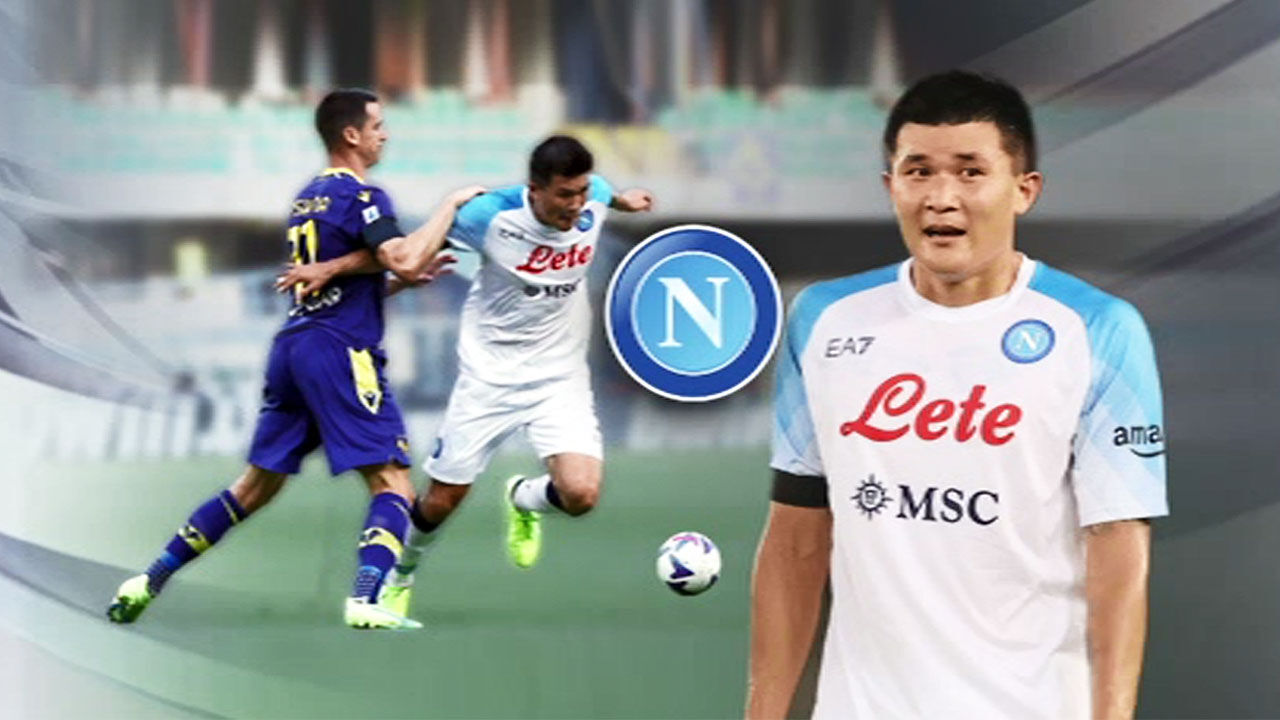 He garnered rave reviews from the director for his iron wall defense and storm sprint.

Kim Min-jae, who started as a central defender in the opening game with Verona, showed the true value of both sides of the air.

In the 13th minute of the first half, he stormed from the half line and beat three defenders before delivering an accurate cross that earned applause from his teammates, and he did his part defensively as well.

He moved one beat and stopped the opponent's shooting opportunities without stopping, and when he took the ball from the Italian national team striker Lasagna, he showed off his speed, strength and skill.

With 94 ball touches and 82 passes, the most of both teams, he was so precise that his passing accuracy reached 90%.

Min-jae Kim, who melted into Naples within three weeks of his joining, played full-time and contributed to a 5-2 win.

Napoli manager Spalletti poured praise on him, thinking of Coulibaly, who moved to Chelsea for a transfer fee of over 50 billion won.

[Spalletti/Director Napoli: In some scenes, it was like seeing Coulibaly again.

Kim Min-jae was perfect and luxurious.

Kang-in Lee of Mallorca, Spain, also started as a right striker in the opening game and played for 86 minutes.

Although the decisive header was blocked by a save from the Bilbao goalkeeper, he did not score a goal, but he confirmed his position compared to last season, which was delayed in the starting competition.

In particular, he developed his dream for the Qatar World Cup by making up for his weaknesses by actively participating in defense.