Alaev was unanimously elected as the new president of the RPL

The clubs of the Russian Premier League (RPL) unanimously voted for the election of Alexander Alaev as the new leader of the league. 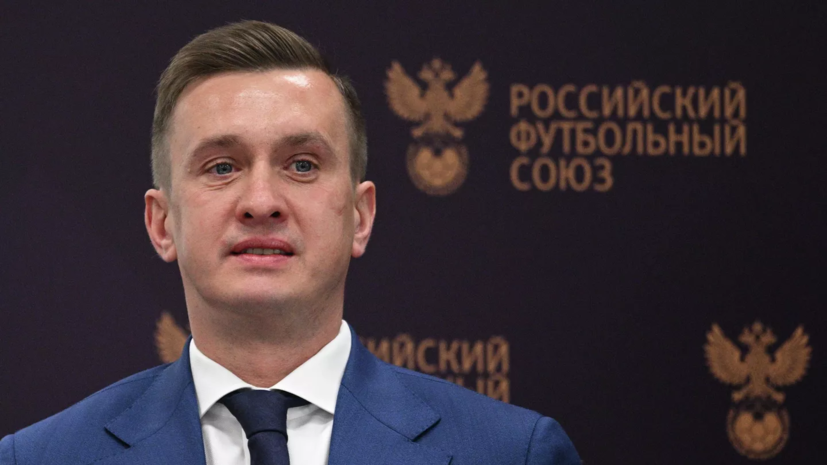 The term of office will be five years, according to the press service of the RPL.

The election commission registered one candidate, Alexander Alaev, who has been acting president of the league since June 27.

In June, it became known about the departure of Ashot Khachaturyants from the post of head of the league.

He has held this position since November 2021.

Earlier it was reported that Thomas Zorn supported Alaev's candidacy for the presidency of the RPL.