[Exclusive] Jun-seok Shim, decided to challenge the US stage… KBO Draft not applied

High school baseball's best fastball pitcher Deoksu High School's Shim Jun-seok challenges to advance to the US stage instead of the KBO league. In a phone call with SBS today, Jun-seok Shim said, "I have finally chosen the American stage challenge." "Sim Jun-seok has been running with the goal of stepping on the major league stage so far. 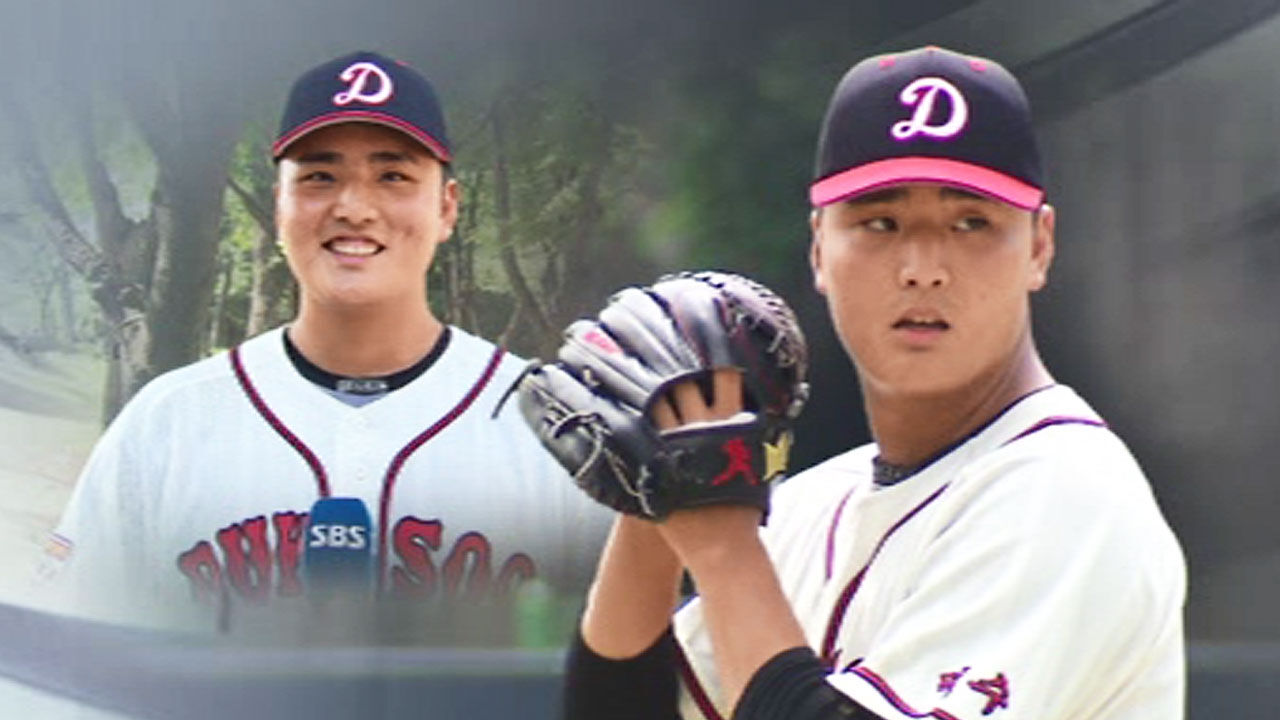 High school baseball's best fastball pitcher Deoksu High School's Shim Jun-seok challenges to advance to the US stage instead of the KBO league.

In a phone call with SBS on the 17th, Shim Jun-seok's side said, "I have finally chosen the American stage challenge." said.

In order for Shim Jun-seok to play in the KBO league next season, he had to submit his rookie draft application to the KBO by midnight yesterday.

However, he did not submit an application for the KBO rookie draft as he finally decided to challenge the US stage.

Since he was a freshman at Deoksu High School, Jun-seok Shim made his name as the best pitcher in high school by throwing a fast ball in the mid-150km/h range.

He was 194 cm tall and weighed 103 kg, and he received the mark of major league scouts early for his fast and changing balls from a strong physique.

However, he suffered a back injury last year and his pitching balance was broken, and the slump continued.

Nevertheless, Shim Jun-seok took on a big challenge to realize his dream of becoming a major leaguer.

Shim Jun-seok struggled with staying in Korea and advancing into the US until the deadline for submitting the KBO rookie draft application.

It is said that he was worried until the end because he was worried that if he went to the United States, his alma mater education would cut off support for the development of Amaya for five years.

According to Jun-seok Shim's decision to go to the United States, the biggest high school fisherman, there will be a big change in the KBO League's rookie draft next month.