The world champion injured - broke in the first branch

World champion Kevin Mayer got a short-lived EC. Already after the first branch, the decathlete was forced to break the competition. - I tried my best to make it work today, but it wasn't enough, he says to SVT. 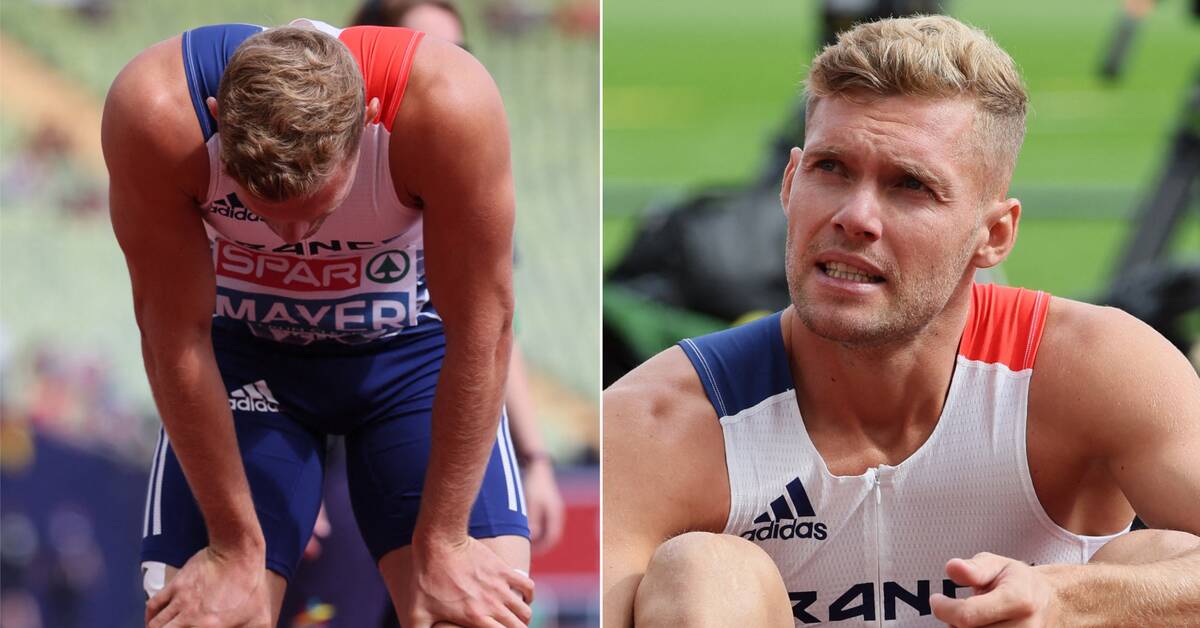 Already in the first branch, 100 meters, Mayer linked to the finish line.

He then waved to the crowd in Munich and retired from the decathlon due to an injury.

- I have had a small injury for three months.

I still competed at the WC but after that it got worse.

I tried my best to make it work today, but it wasn't enough, he tells SVT and continues:

- I tried to run yesterday and then I felt it.

I knew the risk was there, but I wanted to take the chance.

I wasn't ready to give up without trying.

In addition to world records and two WC golds, in 2022 and 2017, the Frenchman has two Olympic silvers and a European Championship silver on his track record.

Although the EC was short-lived, Mayer was not too disappointed.

- I am still world champion, so my season is already won.