Latvia shocked the Czech Republic - ready for the quarter-finals

When Russia's place in the JVM was to be replaced, it was Latvia who got the chance, and they really took advantage of that chance. Because in the last group stage match, the team defeated the Czech Republic 5-2, which made them reach the quarter-finals after a third place in the group. It is the first time ever that Latvia reaches a quarter-final in the JVM. 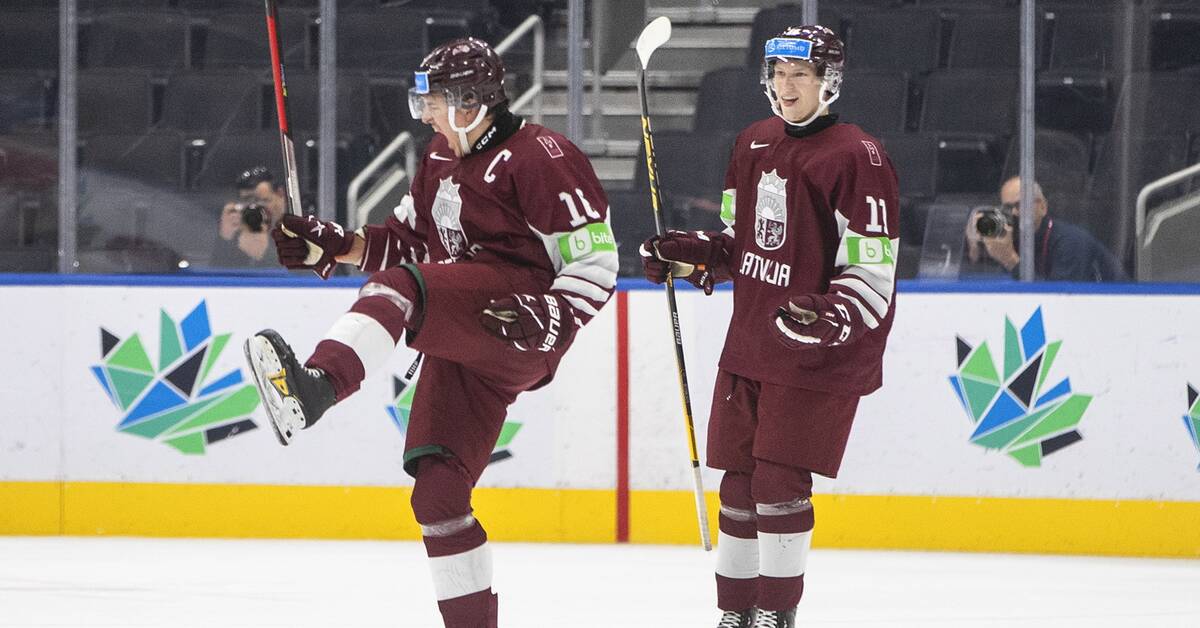 In its 30-year history, Latvia has played in the A-JVM seven times, including this year's tournament.

But the Baltic nation has never reached the playoffs, until this year.

Latvia was effective, and already had 2-0 after just over twelve minutes of play.

The Czech Republic managed to get back to 2-2 midway through the second period.

But barely two minutes later, Ralfs Bergmanis would give Latvia the lead again.

And that was just the beginning for the captain, who from his back position would also make it 4-2 before the end of the second period, and then complete his hat-trick with 5-2 in an empty cage.

Now Latvia is pitted against the runner-up in Sweden's group in the quarter-finals.