The Russian court found Brittney Griney guilty of drug offenses and sentenced her to nine years in prison. Now the player's lawyers have appealed the verdict, according to Russian media. 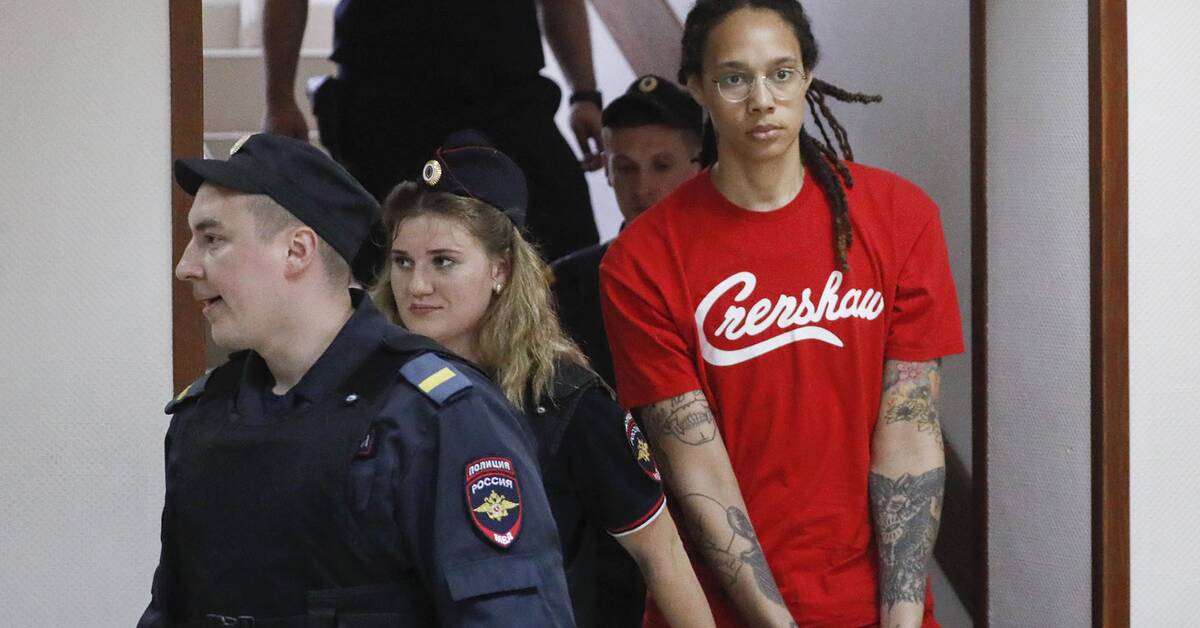 Griner was arrested at Moscow airport with cannabis oil in his luggage and has been detained since February.

At the beginning of August, the verdict came – nine years in prison for drug possession.

In addition to the prison sentence, the 31-year-old must also pay a fine of the equivalent of SEK 167,000.

However, Russian Foreign Minister Sergei Lavrov, among others, has opened up to handing over the basketball star as part of a prisoner exchange with the United States.

Now, however, Griner's lawyers have filed an appeal against the sentence, writes Russian media, which refers to the defender Maria Blagovolina.

It is not clear on what grounds the appeal was chosen.

Brittney Griner is sentenced to nine years in prison in a Russian court.