Mark Masters on the scandal that rocked Canada: "The culture of silence is great"

The JVM in ice hockey is underway in Canada, but many of the headlines ahead have been about the scandal from 2018 when eight Canadian players are accused of rape. The Canadian federation has been criticized for having knowledge but not acting sufficiently. - The incident has damaged the association's reputation. Surveys show public dissatisfaction, says TSN's Mark Masters to SVT Sport. 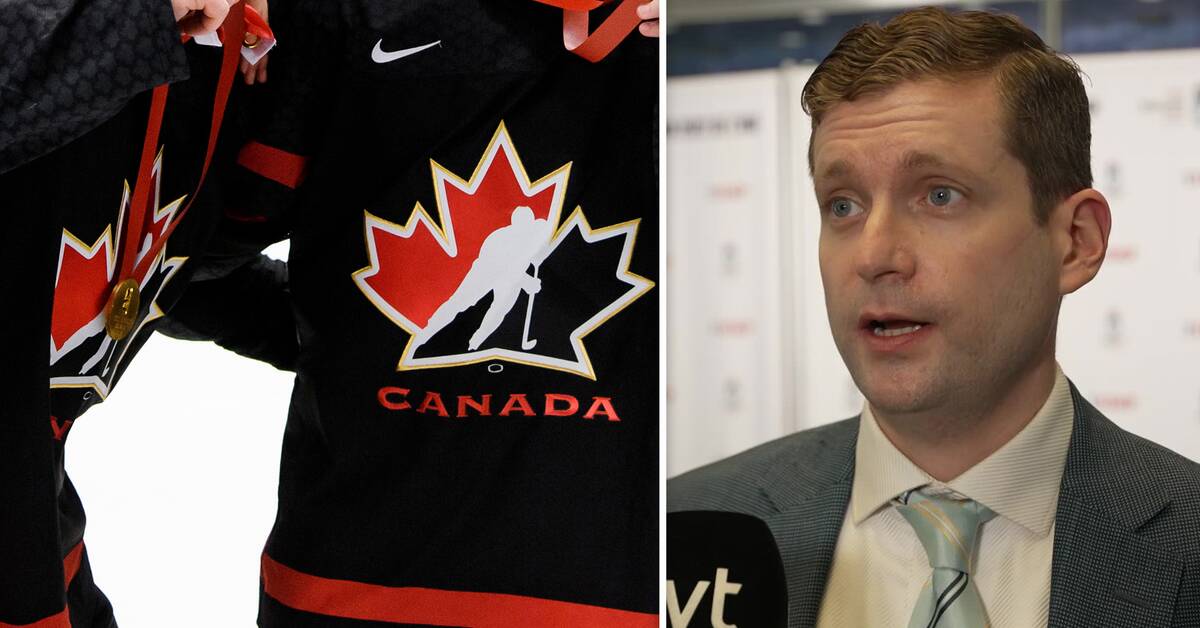 It is about a scandal from 2018 where eight players, some of whom were on the Canadian JVM team, allegedly raped a woman.

According to the Canadian TV channel TSN, an anonymous woman sued the Canadian Ice Hockey Association in April this year.

- The association has been strongly criticized by the journalistic profession as well as by prominent people.

A few weeks after the incident was reported, the hockey association paid damages to the plaintiff woman.

This was discovered in May this year.

Because an agreement was reached, the case has not been tried in court, but recently it was announced that both the police and the union have resumed their investigations.

Criticism of the association has been massive.

- Right now it is difficult for people to trust the Canadian Ice Hockey Federation.

Hockey Canada has had to participate in tough hearings in Parliament.

Among other things, the questions have been about the state of the macho culture within Canadian ice hockey and with what means the settlement has been financed.

According to information from the Globe and Mail, these are membership fees paid by junior players.

Consequences for the union

Several major sponsors have ended their collaborations with the Canadian association.

- This has been big news in Canada.

Ice hockey is the biggest sport in the country.

And what has happened is a big problem, says Mark Masters.

On May 27, the NHL announced that it is starting its own investigation into the allegations to investigate whether they involve players who are now under NHL contracts.

- The culture of silence is big in ice hockey and other sports.

In society, there is also a culture of silence when it comes to sexual abuse.

It is a problem that ice hockey is facing.

The Canadian Ice Hockey Federation has created an action plan to learn from past events and change the culture.

- The aim is that more and more people should open up about incidents and work preventively so that this kind of thing does not happen again.