AIK disappointment after cross against Värnamo

AIK lost important points in the Allsvenskan top battle. At home against newcomer IFK Värnamo, they had to settle for 2–2. - We are simply not good enough, says Mikael Lustig. 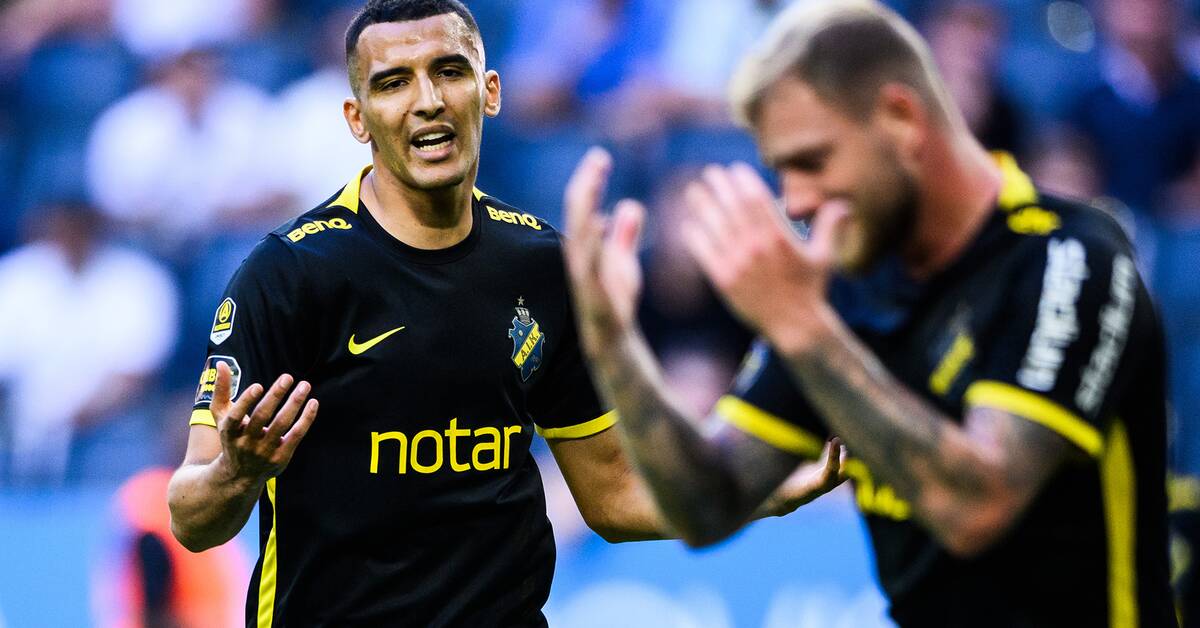 The guests from Småland were also the team that took the lead after 28 minutes of play.

After a cross from the left wing, Marcus Antonsson appeared in the box and angled in 1–0.

The striker's tenth goal of the season.

Yasin Ayari equalized just before half-time with a finish just outside the penalty area.

John Guidetti then thought he had made it 2–1 for AIK a quarter into the second, but the striker was sent off for too much play.

With his eleven hits, the IFK striker is now second in the Allsvenskan shooting league.

I am efficient and score goals in my situations.

It's nice when you can contribute to the team, says Antonsson to Discovery+.

AIK did not give up and scored another equalizer through Mikael Lustig in the 78th minute.

2–2 and shared pot at Friends arena.

- If we meet Värnamo at home, it should not be an even match, but we should create enough to win the match.

It's the quality that doesn't last, says Lustig.

AIK is fifth in the Allsvenskan with 32 points, five points behind Djurgården, which leads the series.

Värnamo is twelfth with its 18 points.