The dark past of Robert Greenwood, the new coach of Spain: "climate of fear" and "derogatory" language towards the Paralympians

Five years ago a scandal rocked British swimming. One of his best coaches, Robert Greenwood, head of the Paralympic team at the Olympic Games in... 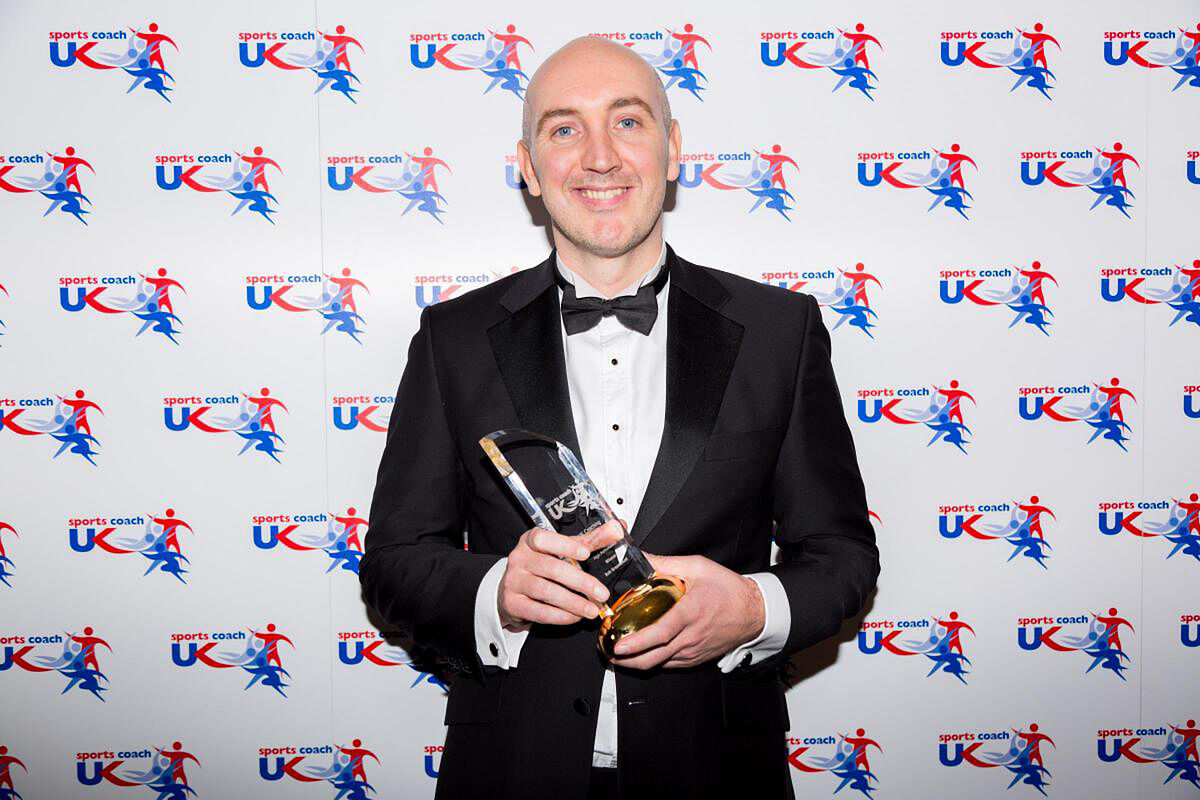 One of his best coaches,

, head of the Paralympic team at the 2016 Rio Olympics, was disowned after an investigation by the British Swimming Federation (British Swimming) denounced that he had created "a climate of fear" among the Paralympic athletes, some of them minors, and that he used "abusive and derogatory" language towards them.

Last year, that same coach, Robert Greenwood, was signed by the Spanish Swimming Federation (RFEN) as manager of the Madrid CAR.

According to the agency, Greenwood was "the best valued" among the 40 applicants for the position and there was a "selection committee in charge of the process" of hiring.

Now the Englishman is part of the coaching staff of the Spanish team at the European Championships in Rome, which began this Thursday along with Irishman

, currently in charge of the Sant Cugat CAR.

They are RFEN's response to the departure of Belmonte's own coach,

, and to the need for a change of direction.

All three have a remarkable resume, although Greenwood's has a stain since the beginning of 2017.

Then the BBC reported in March that British Swimming had received several complaints from Paralympic swimmers about one of its technicians and had launched an investigation.

One of the parents of those affected declared on public television that they felt "underestimated", that "the search for medals was given priority to the welfare of the athletes" and that there was "a climate of fear" and, although Greenwood had resigned before , the process against him continued.

13 Paralympians and 10 employees were questioned.

And after the conclusions, in October of that same year, the British Federation had to apologize for the coach's "unacceptable behavior and comments" and offered psychological help to the team.

According to the BBC, that report found that Greenwood "acted in an intimidating manner towards athletes, used derogatory terms to describe his disability and asked an athlete to perform a task that he could not do because of his disability."

And furthermore, as 'The Guardian' published, in the complaints there were also grievances towards the Paralympic swimmers in relation to their weight and their eating habits.

The same newspaper added that British Swimming had already investigated Greenwood before the 2016 Rio Games and that years ago, in 2002, he had left another job, a Lancashire police officer, after being accused of making fun of a disabled person in a takeaway.

Several days after the results of the British Federation investigation became known, Greenwood broke his silence to deny the accusations and respond to them.

"I completely reject the accusations of harassment, intimidation and all other criticism leveled at me. I do not consider that I have ever been knowingly offensive. I accept that I push swimmers, whether Olympic or Paralympic, to their limits, but I believe that the whole team agrees. My techniques have achieved great results", he defended himself then and received the support of the British Swimming Coaches Association (BSCA).

Nothing more was heard of him -supposedly due to the scandal he lost two offers, from Ireland and Canada- until the announcement of his arrival in Spain as head of the Madrid CAR in April 2021. In the statement, the RFEN highlighted that in the Games of Rio 2016 under his baton the Paralympic swimmers achieved 47 medals, 16 of them gold, and that for those successes Greenwood "was considered 'Best UK coach' of the year", but he did not name the reasons for his departure from his country .

Precisely the case is related to another lived in Spain also in the water.

A decade ago, the same Spanish Swimming Federation, with the same president,

, after her pupils denounced having received treatment similar to that reported by the British Paralympians by Greenwood.

To questions from EL MUNDO,

, sports director of the Spanish Federation, stressed that Greenwood was investigated by British Swimming after resigning, not before, and that when they signed him they studied his case in depth.

«The investigation that was opened in the United Kingdom was irregular, it was never known what exactly they accused him of.

I do not doubt that there were swimmers who expressed doubts about the way in which Robert trained, but we investigated and found no legal or ethical impediments to hiring him, "argued the federative official.