100 days until the 2022 World Cup... a sudden introduction to the kick-off hangs over the countdown

The International Football Association (FIFA) and the World Cup organizers in Qatar today began counting the cost of the decision to present the start of the 2022 World Cup in one day, with the countdown to a hundred days before the whistle of the start of the football wedding, which is being held for the first time in the Middle East. And pledged "FIFA" and the state 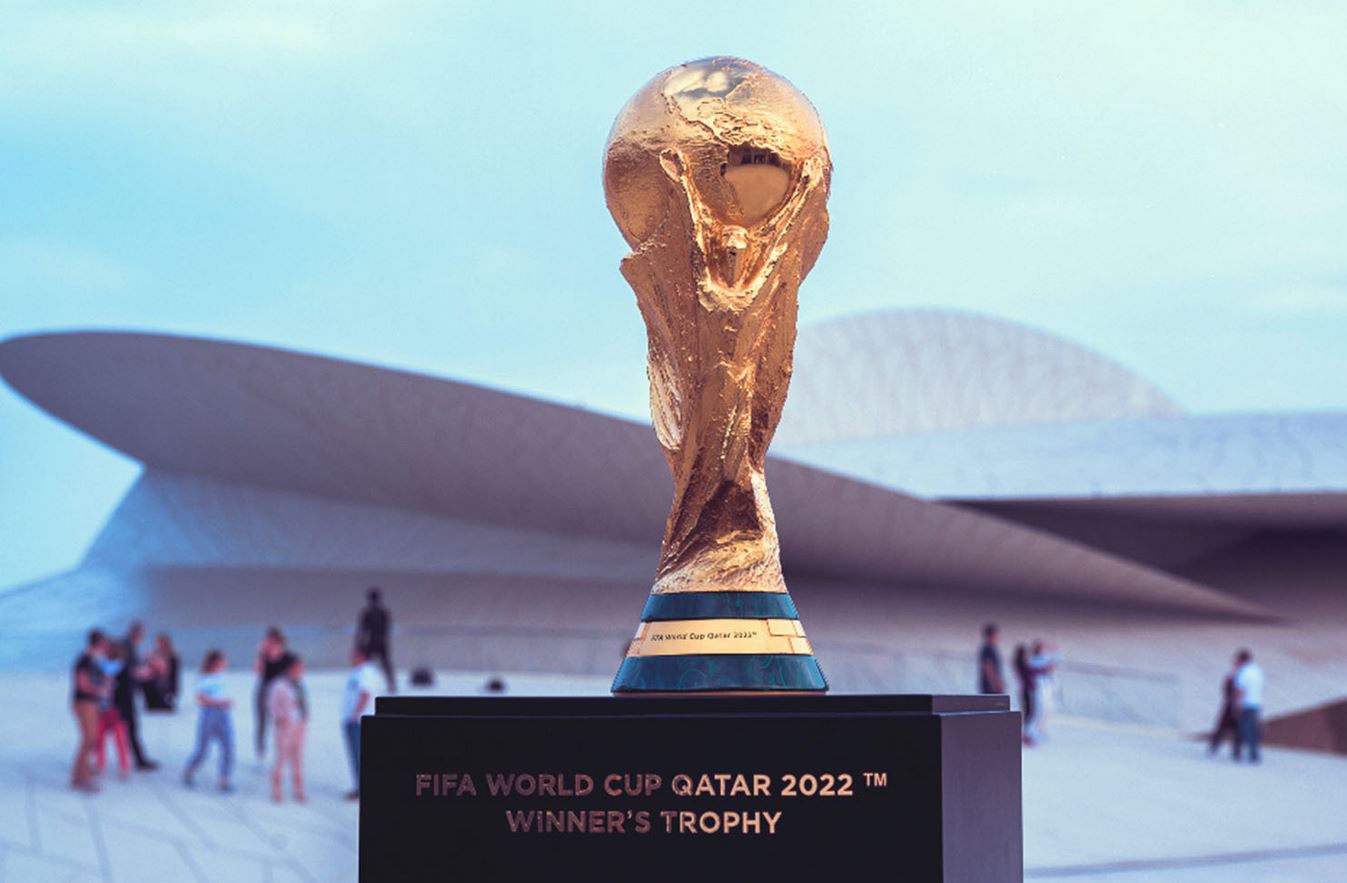 100 days until the 2022 World Cup... a sudden introduction to the kick-off hangs over the countdown

The International Football Association (FIFA) and the World Cup organizers in Qatar today began counting the cost of the decision to present the start of the 2022 World Cup in one day, with the countdown to a hundred days before the whistle of the start of the football wedding, which is being held for the first time in the Middle East.

FIFA and the gas-rich Gulf state pledged Thursday to take measures to help fans, sponsors and broadcasters who would be affected by the change, without providing further details.

According to this sudden decision, the competitions will start on November 20, 24 hours before the previously scheduled time, with Qatar facing Ecuador, thus being the opening match for the owners of the land, as was the tradition.

FIFA issued a statement saying that "the host country Qatar will play Ecuador on November 20, to be the only confrontation on the first day."

However, the move raised questions about how to deal with fans who had previously booked tickets for matches and their trips to Doha.

An executive of one of the World Cup broadcasters told AFP, on condition of anonymity, that the decision came "less than three months before the start. It came suddenly. It's not a big deal, but it's a headache."

According to FIFA, its Swiss-Italian president Gianni Infantino and the heads of the six continental federations unanimously agreed to make the Qatar match and the official opening ceremony an "independent" event.

And the International Federation explained in a statement that "the change guarantees the continuation of the ancient tradition of kicking off the World Cup with an opening ceremony in the first match in which one of the parties is the host team or the title holder."

Under the old schedule, the opening match between Qatar and Ecuador was supposed to take place on November 21, but the first matches of that day were against Senegal and the Netherlands, followed by the match between England and Iran.

After the new amendment, the Senegal-Netherlands match scheduled for November 21, will be at seven o'clock local time.

In this context, FIFA confirmed that “ticket holders will be notified via email of these changes to the match schedule, and their tickets will remain valid regardless of the new date/time of the match.”

He added that the International Federation "will deal with each case individually, with regard to any problems that may arise as a result of this change."

For their part, Qatari organizers, who have spent billions of dollars preparing for the event since winning the right to host the tournament in 2010, welcomed FIFA's decision.

In an official statement, the Supreme Committee for Delivery and Legacy confirmed its support for the decision, noting that it "continues to work with FIFA to facilitate the task of fans who were affected by the decision to advance the start of the tournament."

"Not a big problem"

Some Ecuadorian fans may have to change their flight schedules to reach Qatar earlier, while sources familiar with the file indicated that changing the date may force changes to the World Cup commercial contracts.

Ricardo Forte, a sports industry consultant and former head of sports marketing at Coca-Cola (the soft drink company's main supporter of FIFA), says changing the date could be a "big problem for sponsors".

"They sent invitations, confirmed guests, booked planes and contracted all logistics. Imagine changing that all!"

The companies involved in major deals with the World Cup expressed their confidence that the extraordinary change to the calendar of the tournament, which is being held for the first time in the Arab world, can be dealt with smoothly.

"This is something we will deal with," says Jaime Byrom, chairman of Match Hospitality, which has a partnership deal to organize hospitality packages for World Cup matches and has already booked 450,000 tickets for the finals.

"It's really not a big problem compared to other challenges that we might have faced or faced in the past," Berum told AFP.

The organizers quickly changed the official countdown hours for the event, and the date of the 100-day celebrations for the start of the World Cup was hastily moved from Saturday to Friday.

The International Federation had previously made exceptions to Qatar, including changing the date of the tournament to be held for the first time in late autumn, due to the very high summer temperatures in the Gulf emirate.

These massive preparations were accompanied by a campaign of criticism of Qatar over its human rights record regarding foreign workers and its treatment of the LGBT community.

But Infantino confirmed that Qatar will host the "best" World Cup "ever".