World Cup in Qatar: Fifa advances the opening match by one day

Fifa announced on Thursday evening that its Council Office had endorsed "on a unanimous decision" the opening match of the 2022 World Cup in Qatar by one day.&nbsp;As a result, the match between the host country and Ecuador, originally scheduled for November 21, will therefore take place on November 20 in 7 p.m. local time (4 p.m. GMT). 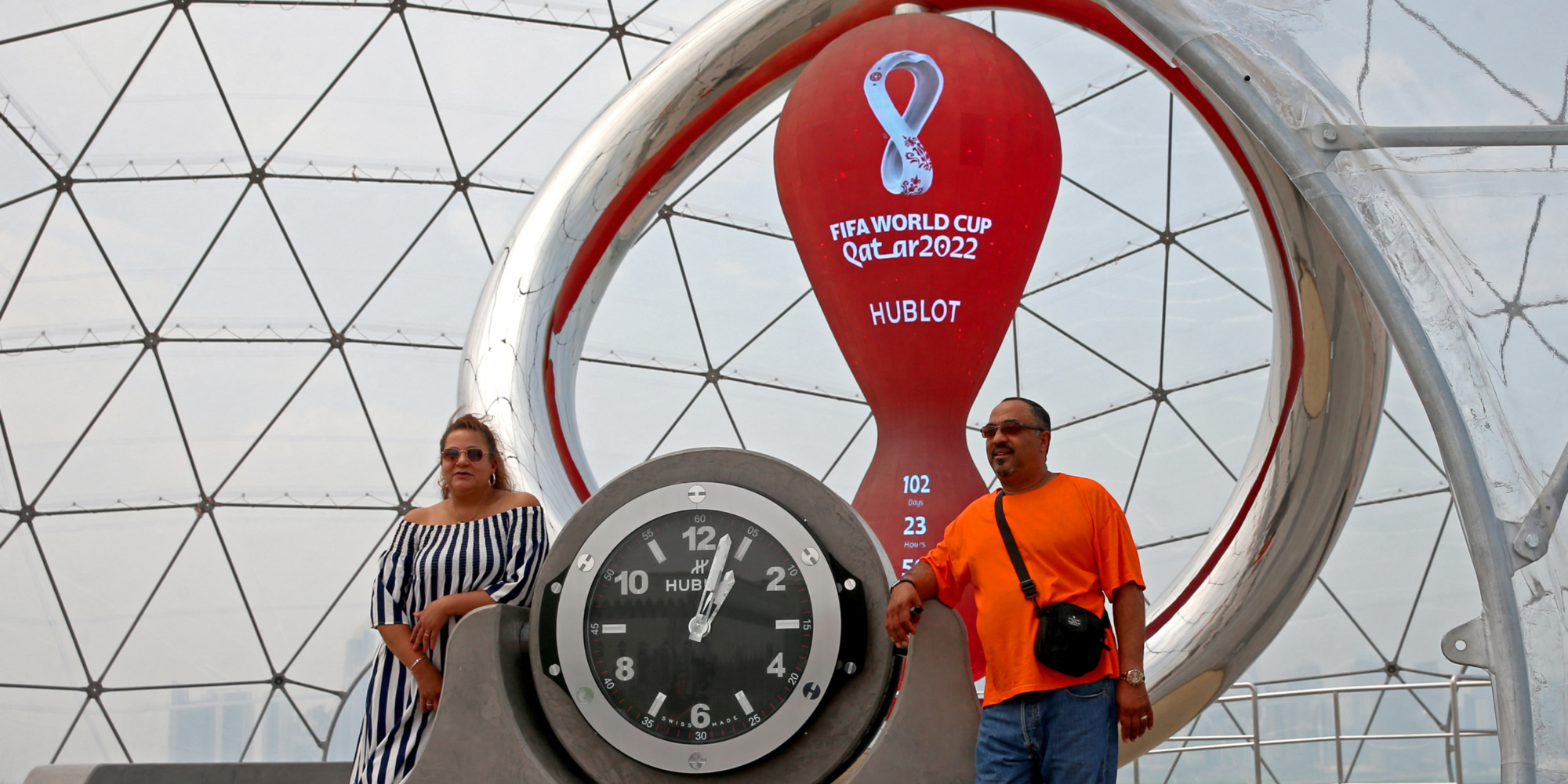 Fifa announced Thursday evening that its Board of Directors had endorsed "on a unanimous decision" the advancement of a day of the opening match of the 2022 World Cup in Qatar.

Consequently, the match between the host country and Ecuador, initially scheduled for November 21, will therefore take place on November 20 at 7 p.m. local time (4 p.m. GMT).

The Bureau of the FIFA Council has approved "on a unanimous decision" the advancement of a day of the opening match of the 2022 World Cup in Qatar, the body announced Thursday evening in a press release.

This decision will revive a recent tradition according to which the first match of each World Cup is played by the host country, such as Russia-Saudi Arabia during the 2018 edition. It was taken "following an assessment of the sporting implications and operational aspects of this reprogramming, as well as an exhaustive consultation process and agreement with the main stakeholders and the host country, which then resulted in an agreement", explains Fifa.

- World Cup in Qatar: will there be French supporters?

A change that will be "managed" by the economic partners

On the side of the economic partners, this very unusual change will be "managed", assured Wednesday Jaime Byrom, president of Match Hospitality, a company having an agreement with Fifa to organize accommodation packages for World Cup matches and which has reserved 450,000 tickets for the tournament.

The opening match is scheduled for the 60,000-capacity Al-Bayt Stadium, one of seven new venues built specifically for the tournament since the World Cup was awarded to Qatar in 2010. The wealthy state Gulf gas company is preparing a spectacular opening ceremony for the World Cup in this stadium, the structure of which was inspired by the traditional tents of the Gulf's Bedouins.

Advance the countdown one day