Pontus Dahlberg left IFK Gothenburg as a great goalkeeping talent after the 2017 season. Now the 23-year-old is back on a contract that extends to 2026. - It feels like the right step for me to take, he says to the club's website. 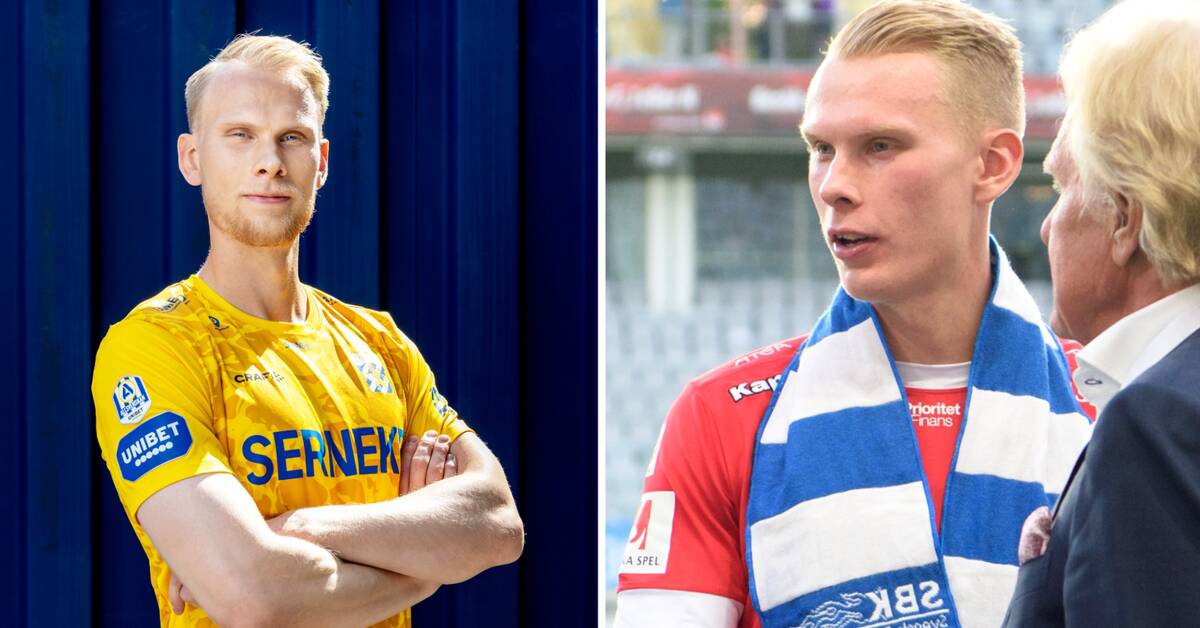 Pontus Dahlberg left IFK Göteborg for Watford, but has not managed to establish himself at the English club that has played in the Premier League and Championship.

He has been loaned to Blåvitt, Dutch Emmen, Häcken, Doncaster and Gillingham.

But now that loan carousel is over.

He is back at Kamratgården.

- It is in Blåvitt that I want to be.

This is where I want to continue developing and I want to be part of taking my team to the top again, he says.

Dahlberg will now have to compete with 30-year-old Warner Hahn, who has impressed this season.

Coach Mikael Stahre is satisfied with the performance.

- Pontus has made it very clear to us that he wants to go to IFK Göteborg.

We get an ambitious, goal-oriented and hungry goalkeeper.

Pontus' strong connection to Blåvitt means that he will quickly enter our business, he says.