Lehner to have surgery - looks to miss the entire season 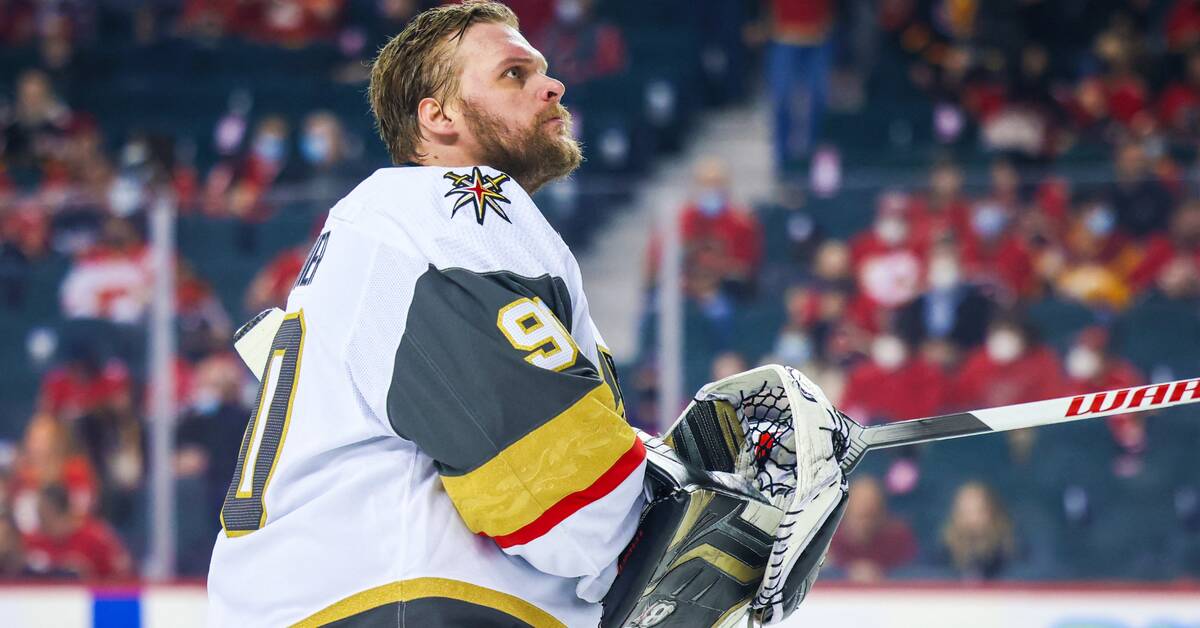 Robin Lehner has been plagued with hip problems at times during his career and now it looks like he will miss the entire upcoming season.

The Swede, who is the first goalkeeper at the club, will have surgery and will be out for a long time.

"An exact prognosis for his recovery must be set," writes the club.

Lehner was traded to Vegas from Chicago in 2020 and has been with the club ever since.

Earlier in his NHL career, he also represented Ottawa, Buffalo and the New York Islanders.