Two goals in a span of ten seconds at the start of the third period were required. The junior crowns won the premiere in the junior WC against Switzerland with a narrow 3-2. 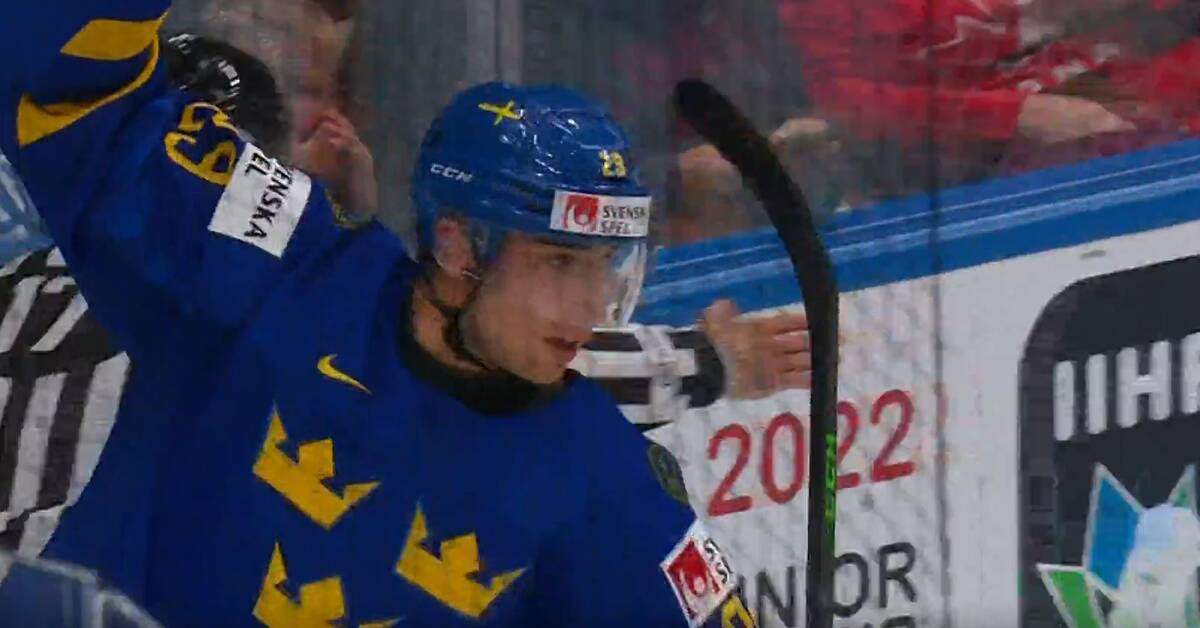 Sweden's first period in the Junior World Cup in Edmonton was quite a sleeper.

In the second, a little more happened, but then in both directions.

Among other things, the Swedish goalkeeper Jesper Wallstedt was forced into a very qualified save.

But at the end of the second, the Junior crowns took the lead.

Simon Edvinsson threw the puck towards the goal.

It landed at Daniel Torgersson who, with his back to the goal, struck with a backhand.

At the beginning of the third it rained again - and heavily.

Two goals in ten seconds, both within the first minute.

But the match was far from over there.

This time it was Switzerland's turn to score two goals in the space of a minute.

With seven minutes left to play, Theodor Niederbach received a five-minute suspension and Sweden had to fight hard.

They still persevered and started the JVM with a victory.

Sweden's next match is on Friday when they face Austria.

That match is broadcast on SVT.