Chilean striker Alexis Sanchez,&nbsp;passed by Barcelona, ​​Arsenal and Inter Milan, officially signed this Wednesday at Olympique de Marseille for a period of one year. The player had arrived the day before at Marseille-Provence airport, where hundreds of supporters welcomed him in an excited atmosphere. 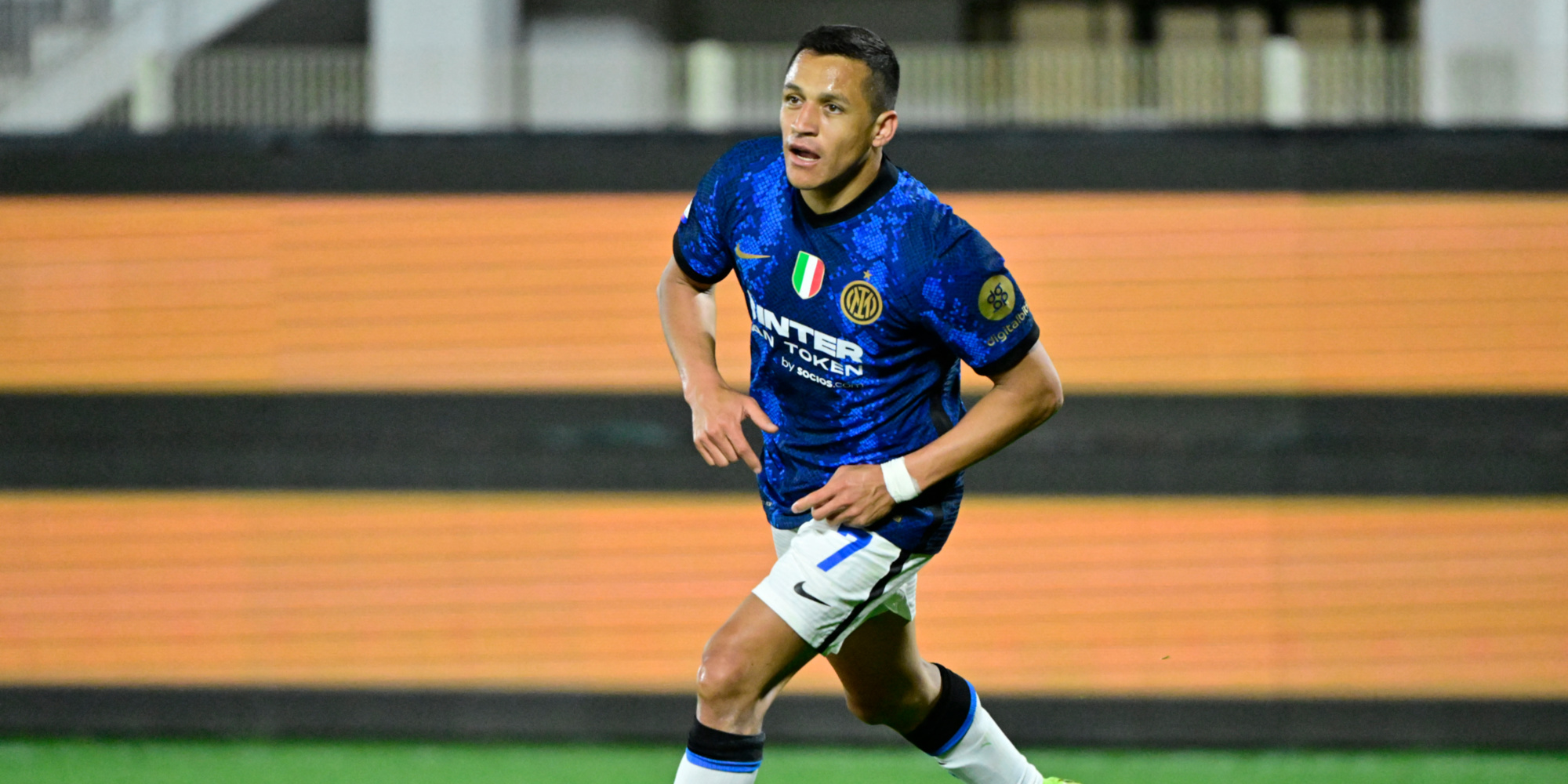 Chilean striker Alexis Sanchez, passed by Barcelona, ​​Arsenal and Inter Milan, officially signed this Wednesday at Olympique de Marseille for a period of one year.

The player had arrived the day before at Marseille-Provence airport, where hundreds of supporters welcomed him in an excited atmosphere.

A good move for OM.

The Marseille club announced on Wednesday the signing of Chilean Alexis Sanchez, who has worked for Barcelona, ​​Arsenal and Inter Milan, who will be responsible for bringing his talent, his sense of goal and his experience at the highest level to the attack.

"Free of any contract, the Chilean international striker with 143 caps, who has won 17 trophies in his career, signed up after the success of his medical visit," the club wrote in a press release.

An official told AFP that he had signed for a year.

The player, who has just terminated his contract with Inter Milan, arrived Tuesday evening at Marseille-Provence airport where several hundred supporters had been waiting for him for several hours in an excited atmosphere.

But his business card really looks good, with nearly 250 career goals, more than 140 caps and two Copa Americas with Chile, where he was managed by two old Marseille acquaintances, Marcelo Bielsa and Jorge Sampaoli.

The Chilean has relaunched at Inter Milan, which he has just left free, an essential condition for his arrival in Provence.

In Lombardy, he had found a real impact and statistics, in a new role as first offensive substitute.

In Marseille, he should have more playing time and responsibilities than at Inter.

This is undoubtedly what seduced him, his Milanese status no longer completely suiting him.

- OM-Reims: "We had a great time", the Marseille supporters won over by the match

Marseille president Pablo Longoria can be satisfied with this nice move, for a club that has been chasing a "great striker" for years without ever really achieving its goals.

"Scorer, passer, fast, agile and able to play in all positions in the offensive sector, also very present in pressing and in + one-on-one +, the Chilean international is a world-class player with great experience in very high level", welcomed the Marseille club.

"It's a profile that matches completely with what we want to put in place," the Spanish leader had already declared on Sunday before his team's victory against Reims (4-1) at the start of the championship.

Sanchez will bring to OM his immense experience, very useful when attacking the Champions League next month, and his character.

Less dribbling and slower than when he started out, he also seems to have the perfect profile to play in the line of two of Igor Tudor's 3-4-2-1, where he will be an additional competitor to Dimitri Payet.

The arrival of the Chilean, ninth recruit in the frenetic Marseille summer transfer window, still raises some questions.

Sanchez will thus have a salary in line with his career and which will not help OM's financial situation.

With losses of more than 70 million euros in 2020-2021 according to the latest DNCG report, after more than 90 million euros for each of the two previous seasons, OM's accounts are in bright red and the owner Frank McCourt requested sales from Longoria, so that he no longer had to plug a deep hole each season.

However, departures are not very numerous this summer at OM, only those of Luan Peres and Lucas Perrin having brought in a little cash.

At the club, we also recognize "that they are two too many in attack".

The leaders therefore still hope to find a way out for the young Konrad De la Fuente, which should not pose too many difficulties, but above all, and it is more complicated, for Cédric Bakambu, and his enormous salary, or Bamba Dieng whose transfer would allow OM to record a nice capital gain.

In the meantime, Igor Tudor is truly spoiled for choice.