Yesterday, Emilia Fahlin finished ninth in the first leg of the Tour of Scandinavia. Today, when the cycle tour reached the Swedish west coast, things went better. She looked like she could take home the sprint - but the Dutch star Marianne Voss overtook just a few meters before the finish line. - Very nice to take a second victory in a row, says Vos. 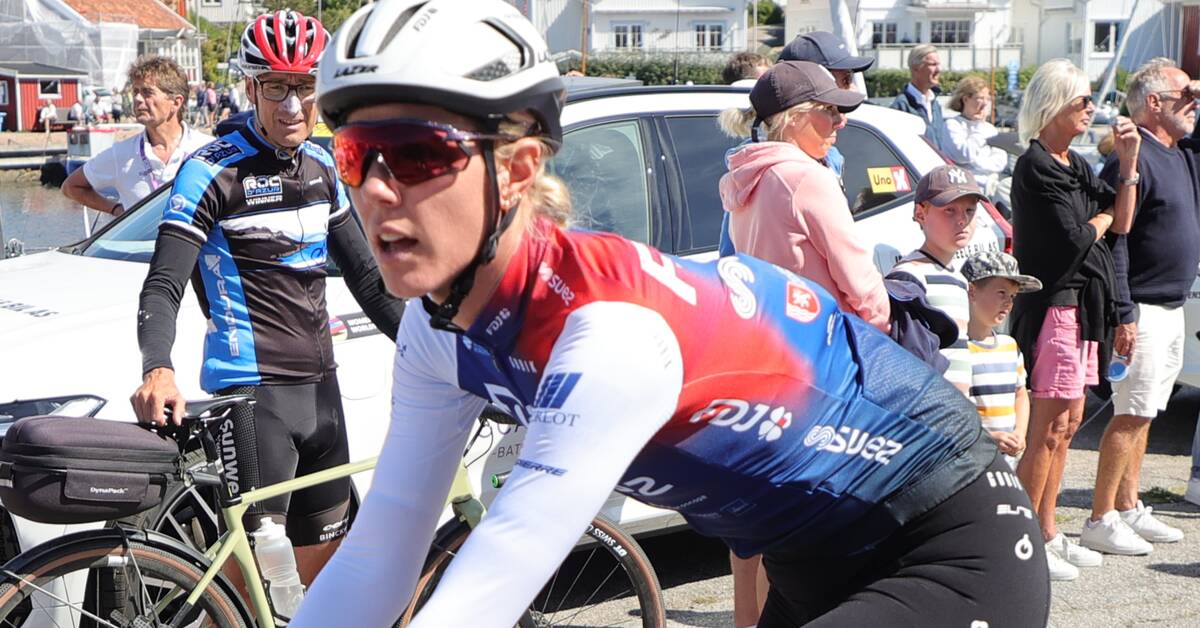 When the Tour of Scandinavia started yesterday in Denmark, the reigning world champion Marianne Vos won.

Today, the 35-year-old Dutch woman – who won the line race in Vårgårda on Sunday – repeated the feat, when she crossed the 154-kilometer stretch Orust-Strömstad first of all.

But it was not far from being a home victory.

Swedish Emilia Fahlin, who finished ninth yesterday, was the first to pull away in the sprint.

But just a few meters before the finish line, Vos overtook, thereby strengthening his overall lead in the Tour of Scandinavia.

- Emilia came quickly at high speed, and I tried to answer.

Tomorrow the tour continues with a 119 km stretch between Norwegian Moss and Sarpsborg.