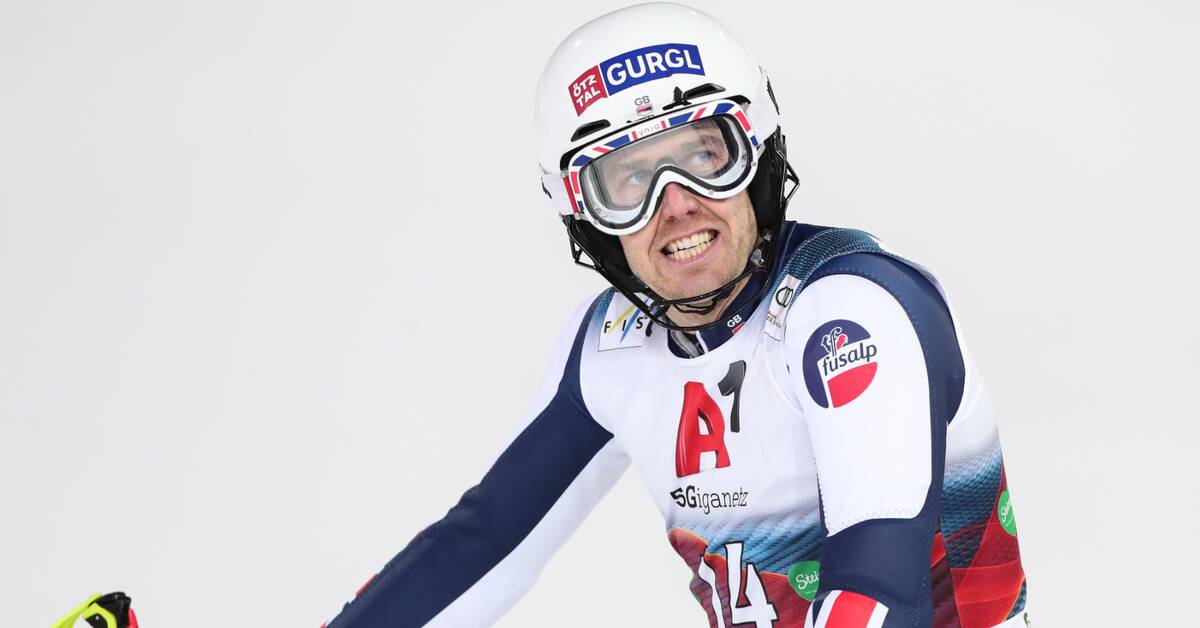 Eight sports, including skiing, would share almost 300 million kroner until the 2026 Winter Olympics. But now GB Snowsport has announced that skiing is considered non-investable for the highest level of funding from UK Sport, the BBC reports.

- It is extremely disappointing that UK Sport is removing the funding - both for us now and for future alpine winners from Great Britain, says Charlie Guest in a video.

The video, in which Dave Ryding, Billy Major, Laurie Taylor and Charlie Raposo also spoke, was published on the skiers' social media.

"We've all gone out on the world stage and consistently delivered record results over the past year," said Ryding, who took Britain's first Alpine World Cup gold in January this year.

The five alpine skiers believe that they now need to collect almost 10 million kroner over the next eight weeks in order to continue their training.

GB Snowsport says it is eagerly looking for other options to continue its training programs, according to the BBC.

UK Sport explains its decision by saying that they "aim to become a stronger power in winter sports, while building a wider range of sports and champions that reflect the diversity of British society".