Börje Salming has suffered from ALS

Börje Salming, 71, has suffered from ALS. "I have received a message that has shaken the life of me and my family," says the ice hockey legend in a statement to TT. 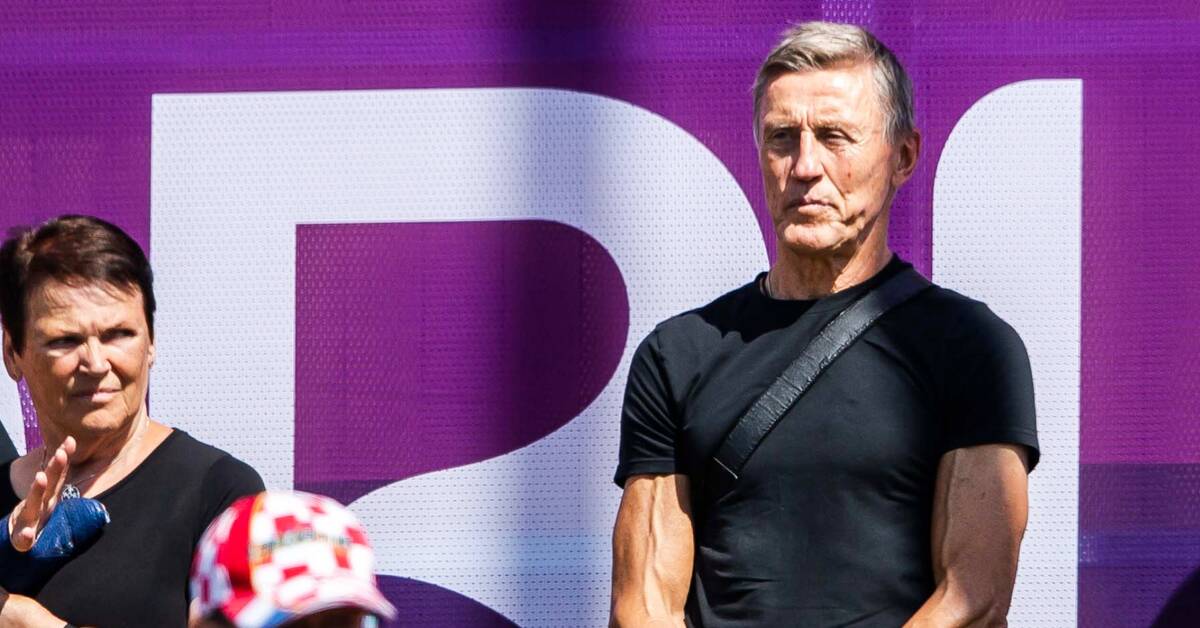 It was in May that Börje Salming said in an interview with Expressen that, among other things, he had found it difficult to speak, but the state of the illness was unclear.

- I started talking strangely and was a bit strained.

But we're figuring this out, so I hope we find out what the hell is going on.

It came out of nowhere, he told the newspaper.

Now the ice hockey legend has learned that he has suffered from the nerve disease ALS.

"I have received news that has shaken the life of me and my family.

The signs that indicated that everything was not right in my body turned out to be the disease ALS.

In an instant, everything changes," says Salming in a statement to TT.

"Will be great trials"

"I don't know how the days ahead will be, but I understand that there will be trials greater than what I have ever faced.

It is a disease that currently has no cure, but I know that research is going on all over the world, and one day science will find a solution.

Right now I have to rely on medications that slow down the process," he continues,

Börje Salming is one of Sweden's greatest ice hockey players of all time and broke through in Brynäs in the early 1970s.

In 1973, Salming left Sweden for the NHL and Toronto, where during his 16 years he gained icon status.

Salming played over 1,000 NHL games and over 45 international games with Tre Kronor.

He is also inducted into both the Hockey Hall of Fame and the International Ice Hockey Federation's Hall of Fame.

"Since I was a little kid in Kiruna and started playing ice hockey in way too big skates, and throughout my career in the NHL, I have struggled.

I intend to continue doing that.

Right now, I am resting in the love of my family and the knowledge that I am receiving the best possible care," says Salming and ends the statement as follows:

"I understand that there are many people who want to contact me and the family, but I ask you to give us a warm thought instead.

This will be a difficult journey, but I hope to hear from you when the time feels right.

Until then, I hope you understand and respect the decision to refrain from all contact.”