Dr. Ahmed Belhoul Al Falasi, Chairman of the General Sports Authority, First Vice President of the National Olympic Committee and Head of the Executive Office, expressed his confidence in the participating Emirati athletes, as well as the players competing in the women’s category, in the current Islamic Solidarity Games. 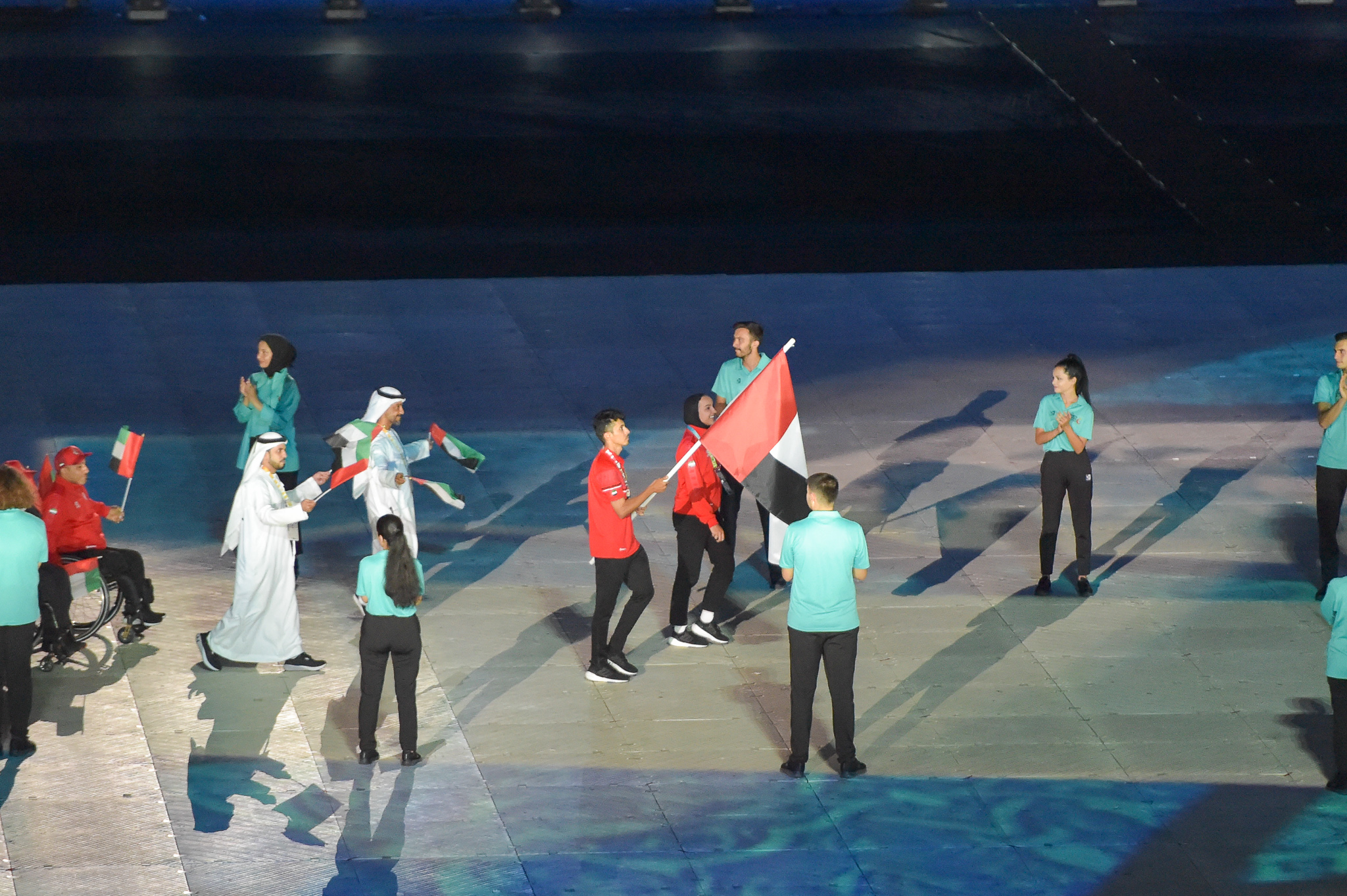 Dr. Ahmed Belhoul Al Falasi, Chairman of the General Sports Authority, First Vice President of the National Olympic Committee and Head of the Executive Office, expressed his confidence in the participating Emirati athletes, as well as the female athletes competing in the women’s category, at the Islamic Solidarity Games currently being held in Turkey.

This came during his visit to the residence of the UAE delegation in Konya, Turkey, which is currently hosting the activities of the fifth edition of the Islamic Solidarity Games.

He was accompanied during the visit by Brigadier General Ahmed Hamdan Al Zeyoudi, head of the UAE delegation to the session, and conveyed the greetings of His Highness Sheikh Ahmed bin Mohammed bin Rashid Al Maktoum, Chairman of the National Olympic Committee, stressing his Highness's follow-up to the journey of the UAE delegation in the session and all national teams in the process of representing the country in this important sports forum Which includes a selection of the most prominent athletes from 56 countries.

He called on everyone to focus and redouble efforts to achieve the largest possible number of medals and to invest this strong session as a sports station before entering the upcoming events, foremost of which are the Olympic Games in Paris in 2024 and the Asian Games in China next year.

He directed the provision of all the necessary capabilities and harnessing them in front of the participating delegation and facilitating its mission throughout the course of the session and until reaching the homeland;

Providing all aspects of support to athletes and motivating them to achieve the desired results in the name of the country.

Al Falasi had attended the opening ceremony of the tournament at the Metropolitan Stadium in Konya, which will host the events of this edition from 9 to 19 January with the participation of 6000 athletes from 56 countries, and the UAE will participate with 53 athletes in 9 different sports.

And the UAE flag was carried at the opening ceremony by the duo of our national cycling team, Youssef Mirza and Safia Al Sayegh.

The ceremony was opened by Turkish President Recep Tayyip Erdogan in the presence of a number of heads of state and government, heads and representatives of the National Olympic Committees.