The Brage players in a row after the final whistle

Brage lost important points in the top battle when they played 2-2 against Norrby. A point loss that created irritation within the team. After the final whistle, André Reinholdsson and Niklas Söderberg got into a fight and players from both teams had to step in and break up the fight. 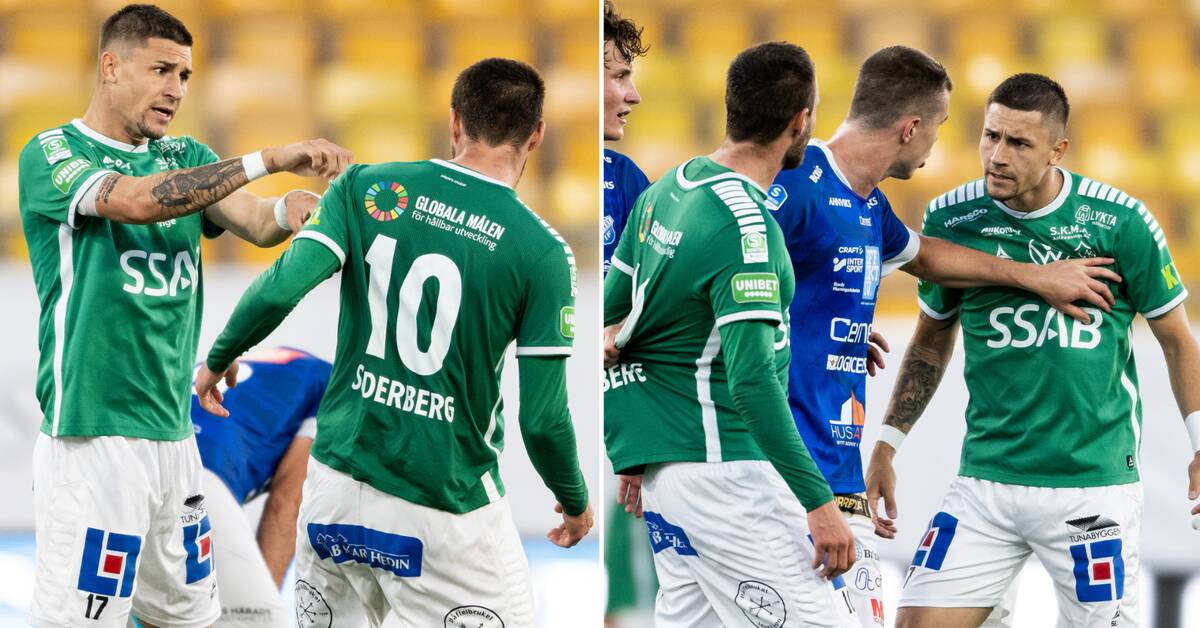 Brage has impressed during the season and is hoping for promotion to the Allsvenskan.

But in tonight's match against bottom team Norrby, they only scored 2-2 and thus lost important points in the top battle.

Visiting Brage were behind, but Joakim Persson equalized in the 83rd minute and ensured that they got a point home to Borlänge.

But despite the late equaliser, it was annoying.

Players from both teams were quickly there and managed to separate the duo.

Among other things, the captain Alexander Zetterström was there and calmed down the situation.

- Take it in there, not here, he was heard shouting on Discovery's broadcast.

Despite the loss of points, Brage is in second place in the table.