The "African Super League" will be announced tomorrow... and its prizes amount to 100 million dollars

Confederation of African Football (CAF) President Patrice Motsebe will launch in Tanzania tomorrow the "African Super League", with promises of prizes of up to $100 million for clubs in financial difficulty. African club owners have complained for decades about the costs of competition in matches 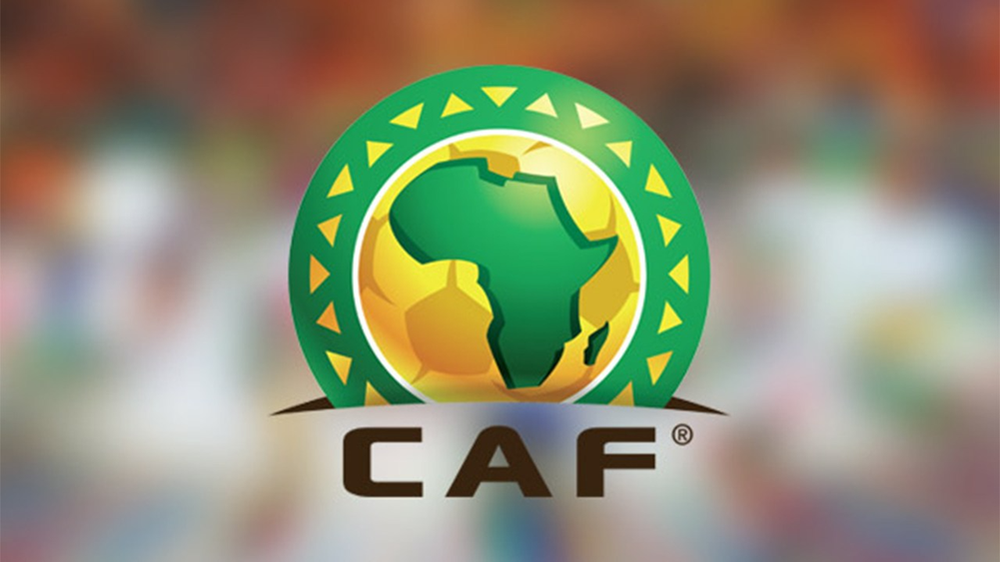 The "African Super League" will be announced tomorrow... and its prizes amount to 100 million dollars

Confederation of African Football (CAF) President Patrice Motsebe will launch in Tanzania tomorrow the "African Super League", with promises of prizes of up to $100 million for clubs in financial difficulty.

African club owners have complained for decades about the costs of competing in the current top-tier competition, the CAF Champions League, which offers a first-place prize of $2.5 million out of a prize pool of just $12.5 million.

So, after his club Mamelodi Sundowns won the CAF Champions League in 2016, the South African billionaire businessman and CAF president Motsebe, 60, admitted that the prize money did not cover all expenses.

Accordingly, Motsebe assured that "more profitable business awaits us", as he will reveal the details of the Super League in the Tanzanian city of Arusha on Wednesday during a meeting of the executive office of "CAF".

He previously revealed that there would be $100 million in prize money, and hinted that the champion would receive at least $10 million.

And the president of the International Federation of the game "FIFA" Swiss Gianni Infantino said earlier, "There are some African clubs that have millions of fans actually, and their owners have to pay money in order to compete in CAF competitions."

The CAF Champions League prizes are paid in the group stage only, which means that 42 of the 58 participants in the 2023 edition will incur travel, accommodation and other expenses, but will not receive money from CAF.

"Africa is a huge continent and sometimes we have to charter flights at a cost of more than $100,000 each," he said.

"When we won the Champions League (in 2018 and 2019), more than half of the prize money was spent on bonuses and allowances for the team and coaching staff. These are contractual obligations."

While no further details have been officially announced about the competition to be launched, it is believed that 24 clubs will participate in the first edition.

Invitations to compete in the new competition will be based on the results of the two annual tournaments, the African Champions League and the Confederation Cup.

In the forefront of the participants from the north, Moroccan Wydad Casablanca, the defending champion, and his compatriot Raja Casablanca, in addition to Al-Ahly, Egyptian Zamalek and Esperance.

It is also certain that TP Mazembe of the Democratic Republic of the Congo, the five-time African champion, will be among the midfield clubs.

Sundowns, the Pretoria club owned by Motsebe and run by his son Tulban, will also be among the participants from the clubs in the south, whose clubs have reached the knockout stages in the continental competition since 2016. A CAF official suggested that after the preliminary round divided by geographical regions, There will be three knockout stages before reaching the final.

Against the enthusiasm for the new idea, not everyone seems to agree with the Super League, with John Cometis, owner of South African club Cape Town City, describing it as a "very ridiculous idea".

And he warned that "the Super League will kill African football," noting that "at that time, you will be able to turn off the lights on the local championships."