Rugby: where has the hegemony of New Zealand gone?

While the 2023 World Cup will be played in France, New Zealand, which has dominated world rugby, is currently in a bad patch with a third consecutive defeat. The All Blacks... 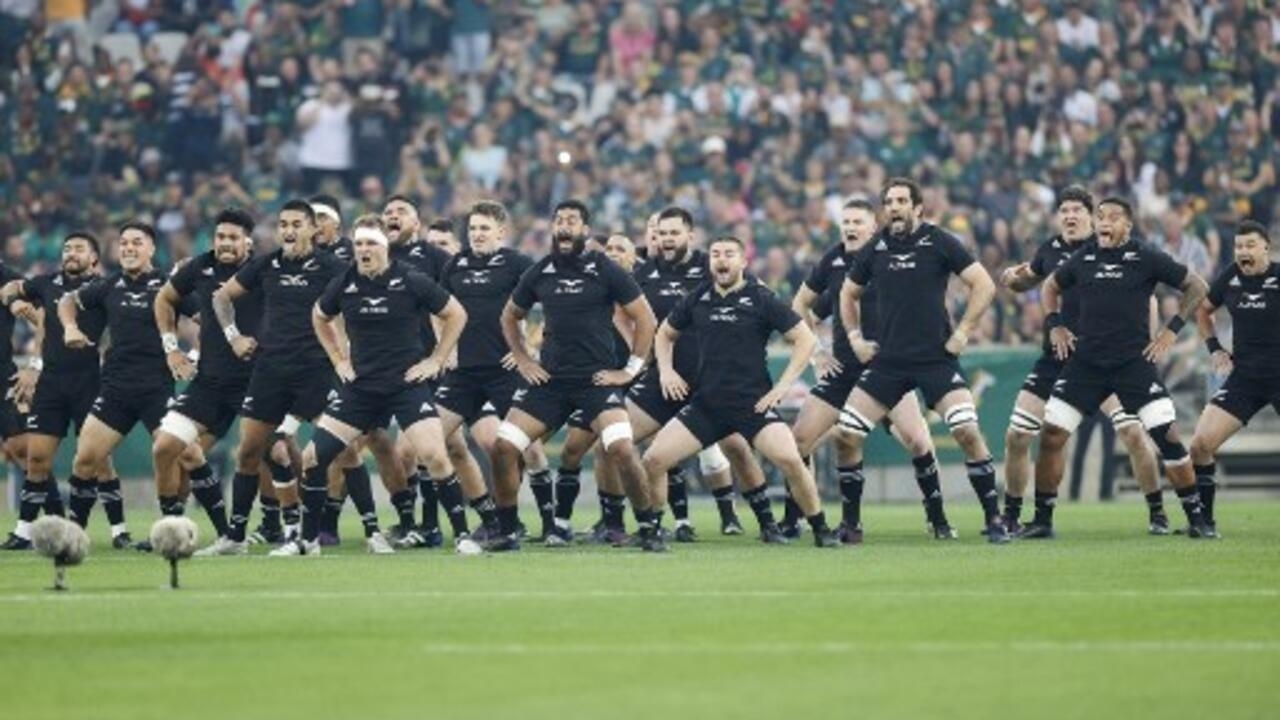 Rugby: where has the hegemony of New Zealand gone?

The All Blacks against South Africa, August 6, 2022. AFP - PHILL MAGAKOE

While the 2023 World Cup will be played in France, New Zealand, which has dominated world rugby, is currently in a bad patch with a third consecutive defeat.

The All Blacks have won just one of their last six matches.

After a failed summer tour against Ireland, two defeats in a row on home soil, New Zealand could not do anything against South Africa on the first day of the Rugby Championship on Saturday August 6 in Nelspruit (26-10).

The All Blacks suffered a third consecutive defeat, against the Springboks who at times gave them a lesson in rugby.

, who have been a scarecrow in the world of rugby, are no longer scary: they have won only one of their last six matches, beaten by Ireland (3 times), France and now South Africa.

For the first time since the World Rugby nations ranking exists, Ian Foster's men are only in fifth place.

Obviously there's a lot of pressure around the team right now.

But everyone feels it.

, ”commented the coach, now installed on an ejection seat.

They will open the World Cup against France on September 8 at the Stade de France.

In 2021, the All Blacks had already had a bad season, with a defeat in

In November 2020, two consecutive defeats against Argentina (25-15) and Australia (24-22) in the Rugby Championship had already angered the media and supporters against Foster.

Where have the nuggets of New Zealand gone?

This is not New Zealand's first desert crossing.

In 1949 in South Africa, the All Blacks also lost four provincial games and conceded four draws.

They had notably lost against Rhodesia, the current Zimbabwe.

If the All Blacks have long been the most prolific team in terms of nuggets with in particular Dan Carter, Jonah Lomu or Richie McCaw, in 2021, no New Zealand player has been nominated for the title of best player in the world. , attributed to Frenchman

The results are overwhelming.

But, more than that, it's the way that really matters.

Players are too easily discouraged and too often borrowed, confused in performing their roles

The team is on a clear downward trajectory, with only one year to reverse the trend and avoid the ruin of the World Cup in France.

The credibility of a 117-year-old legacy hangs in the balance. In the modern era of the All Blacks, there have been no darker days than these

New Zealand will meet South Africa on Saturday August 13 in Johannesburg, still within the framework of the Rugby Championship.

Another defeat would be really messy.