Nils van der Poel is aiming for the swimrun WC

The idea was that Nils van der Poel would debut in the swimrun this weekend, but was forced to withdraw due to illness. Now the sights are instead set on the WC at the beginning of September. - I think I would finish, says van der Poel about how he thinks it will go. 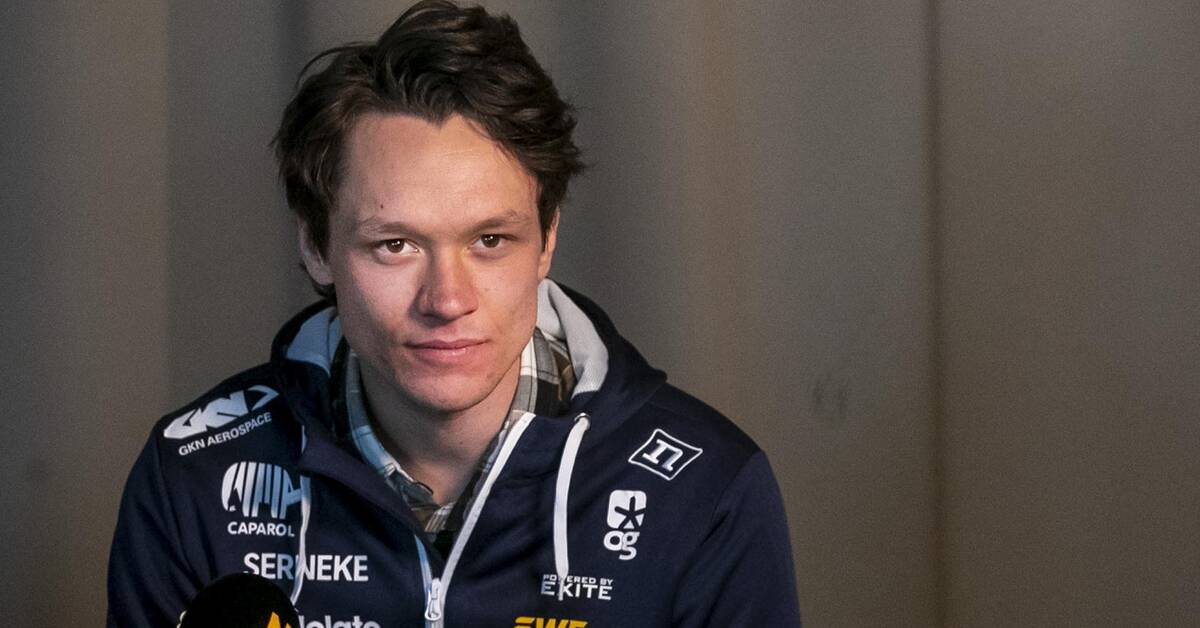 But despite that, he has not completely given up on sports.

Now he will participate in the WC in swimrun on September 5.

Swimrun is a sport that involves swimming in open water and running one after the other.

The WC is decided on an almost 70 kilometer long track from Sandhamn to Utö.

- The idea is to run the WC in September.

But I have a slight strain right at the hip that needs to heal properly.

The World Cup is quite far, so then I want to make sure it's good, says van der Poel and continues:

- There is an ambition about it, so we'll see if it turns out that way.