The European football fans chose the Argentine star Lionel Messi to be the best performer in the European leagues that started this weekend, surpassing other players such as Erling Haaland and Darwin Nunez. 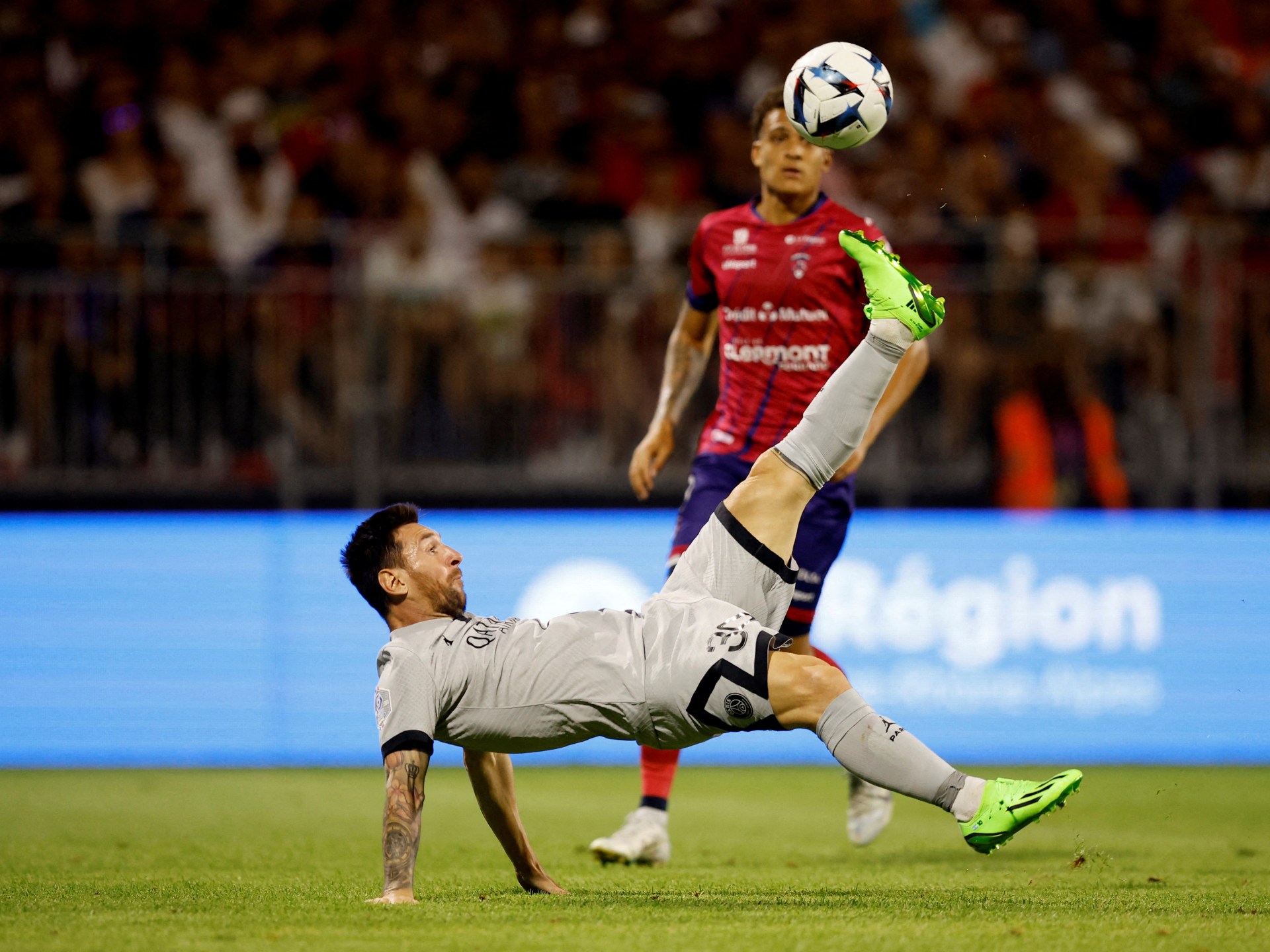 The European football fans chose the Argentine star Lionel Messi to be the best performer in the European leagues that started this weekend, surpassing other players such as Erling Haaland, Darwin Nunez and Jamal Musila.

And the official account of the European Champions League published a vote in which the fans had to choose between the best player who performed a great performance with his team in this week’s matches, as he limited the choices between 4 players to vote for the best among them.

🔝 Who did it best this weekend?

The account showed the contributions of the four players with their clubs, when Messi starred with Paris Saint-Germain last Saturday, by scoring two goals and making a third, and led him to a big victory over his host Clermont-foot 5-0 in the first round of the French League.

The highlights of our first victory in #Ligue1 🆚 Clermont (0-5) 🔥 pic.twitter.com/0ykE5zTCyW

In turn, Haaland led his new team, Manchester City, to victory over its host West Ham in its opening match in the English Premier League, on Sunday, when the Norwegian striker scored the two goals of the match for City.

As for the Uruguayan striker Nunez, he contributed to his team's draw with its host Fulham last Saturday, by scoring another goal and making another, despite his participation as a substitute in the second half.

Goals from Nunez and Salah saw us leave Craven Cottage with a point in our Premier League opener ⚽️ pic.twitter.com/I1FkNr7QHv

About 45,000 people participated in the vote, and Messi won 56.3% of the votes, faring far from his closest follower Halland by 23.4%, while the new Liverpool striker Nunez received 11.8% of the votes, and finally Bayern Munich's rising star Mosila won 8.5% .