Spain opened its preparation for the Eurobasket with a lopsided defeat against Greece in Athens (86-70). It was the kind of match that would fulfill the diagnosis of the most ashen... 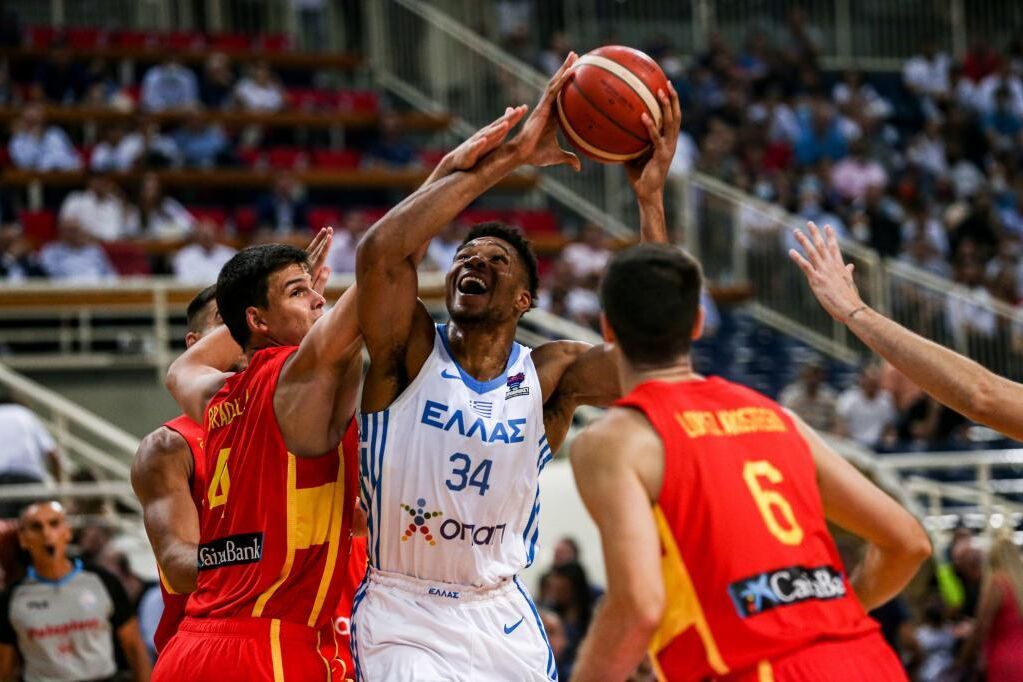 for the Eurobasket with a lopsided defeat against Greece in Athens (86-70).

It was the kind of game that would meet the diagnosis of the most ashen.

A duel in which this interwar selection seemed at an insurmountable distance from the European noble plant.

It is a team that has lost its references at a stroke, and that must find its personality in this month of filming.

But also one that Llull was missing, and the injured Garuba and Abalde, three contenders for the starting lineup.

It was a day to try

For the first time in two decades, Spain does not have the differential talent of a Giannis Antetokounmpo, and his best path to success (which will necessarily have another meaning) will be from defense and team play.

The recipe worked at times.

Just enough not to leave the game until the star of the Milwaukee Bucks passed sentence.

Never enough to completely close the gap that Greece had opened in the first quarter.

Good fault it was Giannis Antetokounmpo, the man who

who appeared every time it had to be inflated, and who killed the game in the last quarter.

It is the type of talent for which this Spanish team has no answer, and if a graphic definition was needed it came in that decisive final stretch, in a loss to Spain and an alley-oop to the sky of Athens that Giannis crushed above the 2.11 of Yankuba Sima.

A few seconds later, a triple and a walk to the bench.

That differential talent is beyond the reach of this

that in the absence of recovering the casualties (Greece also had them, without Sloukas and Papagiannis), if they are to form a personality, they will have to focus on small victories.

In the leading role of Willy Hernangómez (15 points), in the spirit of Darío Brizuela from the bench (8), or the good hand of Jaime Pradilla (10).

The expected Lorenzo Brown, discreet in his debut.

It is the place that now falls to Spain, a background that he was no longer used to.

And a patience that he will have to practice in the coming weeks.

The next step, on Thursday in Madrid, again against Greece.