Anna Anvegård participated in the WC 2019 and the Olympics 2021. But after an injury-filled season, she was not selected for this summer's EC. Then it became too difficult to watch all of Sweden's matches. - It's tough to check when you haven't been selected, she tells SVT Sport. 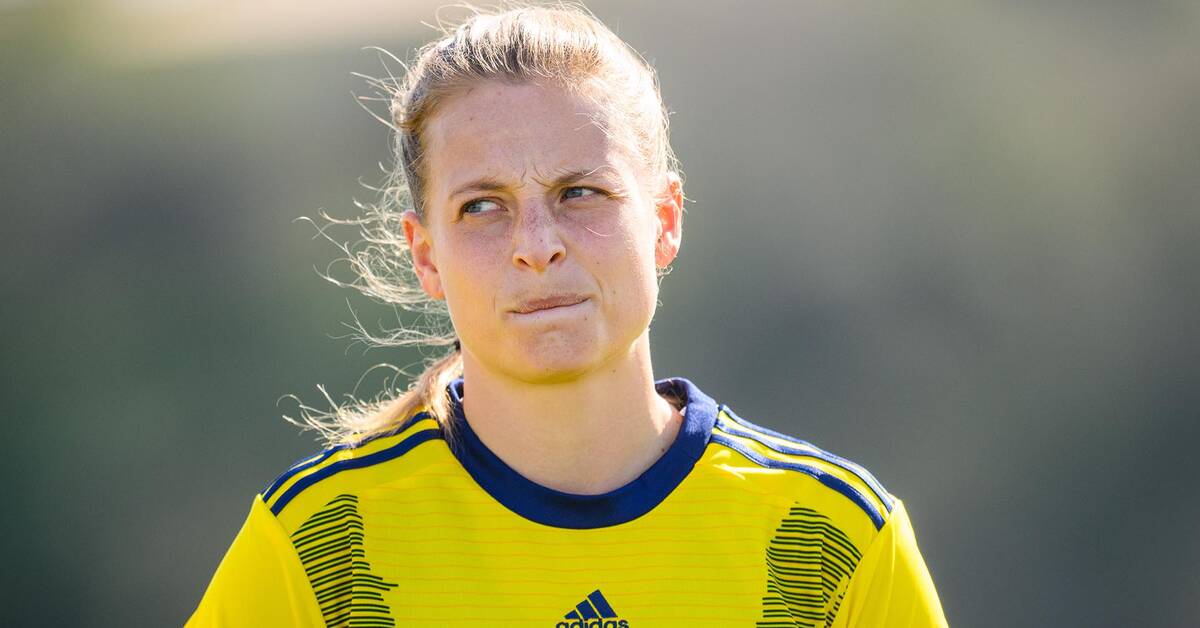 Due to concussions, Anna Anvegård only played 14 games for Everton last season.

After that, she was not selected by Peter Gerhardsson for this summer's EC in England, where Sweden reached the semi-finals.

- It was boring, but also somewhat expected.

I kind of knew it because I'd been hurt so much.

I missed the last three meetings before the EC squad was selected, says Anvegård.

- I checked a few matches that Sweden played, but pretty much all other matches.

It was a little easier to check as it wasn't Sweden.

It's tough to check when you haven't been selected.

But of course I kept them.

I spoke to some of the team, she says and continues:

- It was a feeling that you would have liked to be there and experience it.

Then I know that everyone who was there did everything they could.

It is clear that they would have liked to be there.

As the championship is now over and the women's league will soon start again, the focus is not on the national team, but on her new club.

I'm just trying to stay injury-free and play as many matches as possible with Häcken.

The focus is not really there because I was not selected, but the focus is on Häcken and getting into the team well.