President of Ukraine Volodymyr Zelensky has deprived Olympic champion in figure skating Viktor Petrenko of a state scholarship for his participation in Tatiana Navka's ice show in Sochi. 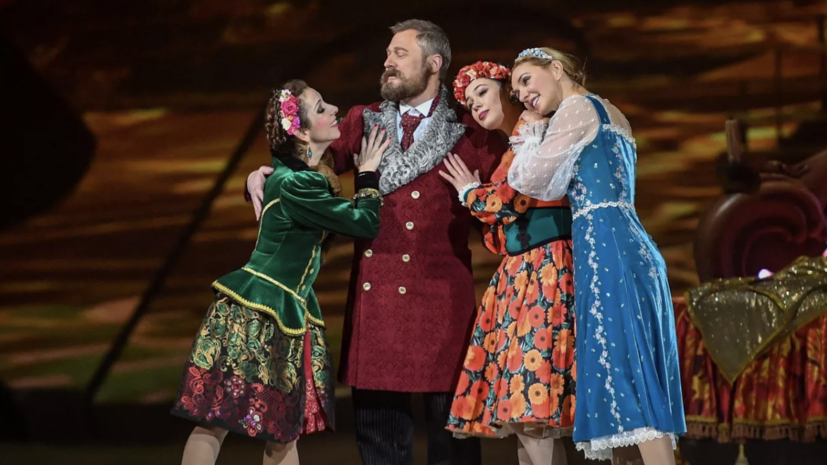 This was reported by the press service of Zelensky's office.

On July 11, it became known that the skater was expelled from the Ukrainian Figure Skating Federation (UFFK).

He is also stripped of the title of vice-president of the federation.

The figure skater represents Nastenka's father in the performance, the role of the heroine of the fairy tale is played by the Olympic champion Kamila Valieva.

Earlier, the Olympic champion in diving, and now RT journalist Elena Vaytsekhovskaya, called the exclusion of Petrenko from the UVFK for participating in the Navka show absurd.