6.21 at the WC and 6.10 last Saturday in the Diamond League. But on Monday's European Championships in Hungary, Armand "Mondo" Duplantis had to settle for 5.80. It was the first time since June 21 that he did not clear six meters. 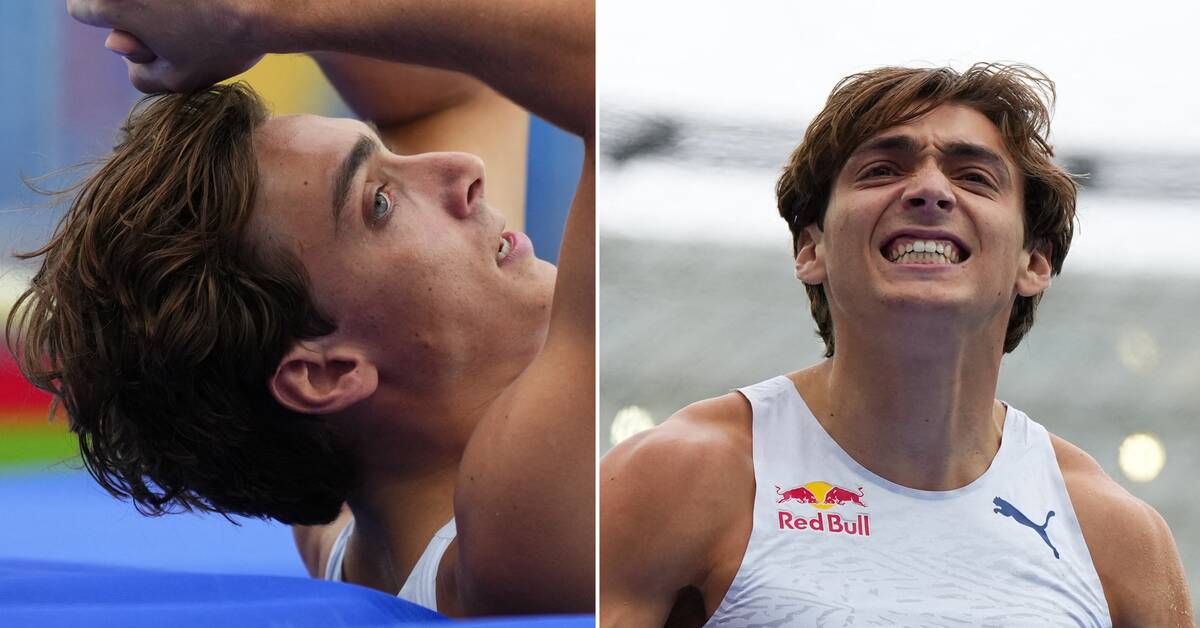 After double stadium records in Polish Chorzów last Saturday, Armand Duplantis went to Hungary for a final competition before the EC in Munich.

There were stars like Thiago Braz, Christopher Nilsen, Thibaut Collet and Renaud Lavillenie.

But the victory was never threatened for the Swede as Lavillenie, who came second, tore himself out in 5.80.

With victory secured, Duplantis chose to set the bar at 6.01 in his 51st six-meter attempt.

There were three unsuccessful attempts for the newly crowned world champion and world record holder.

The competition was Duplanti's weakest in terms of results since the Team Championship in June when he only managed 5.61.

The next competition for Armand Duplantis is the EC in Munich, which is broadcast on SVT.

The pole vault will be decided on August 20.

Duplantis won the event in 5.80