The coach confirms – the star wants to leave the crisis team

Anthony van den Hurk was not in Helsingborg's squad for the match against Häcken. Now coach Alvaro Santos confirms that the striker does not want to stay. - He came to us after training and said he didn't feel motivated, he says to Helsingborgs Dagblad. 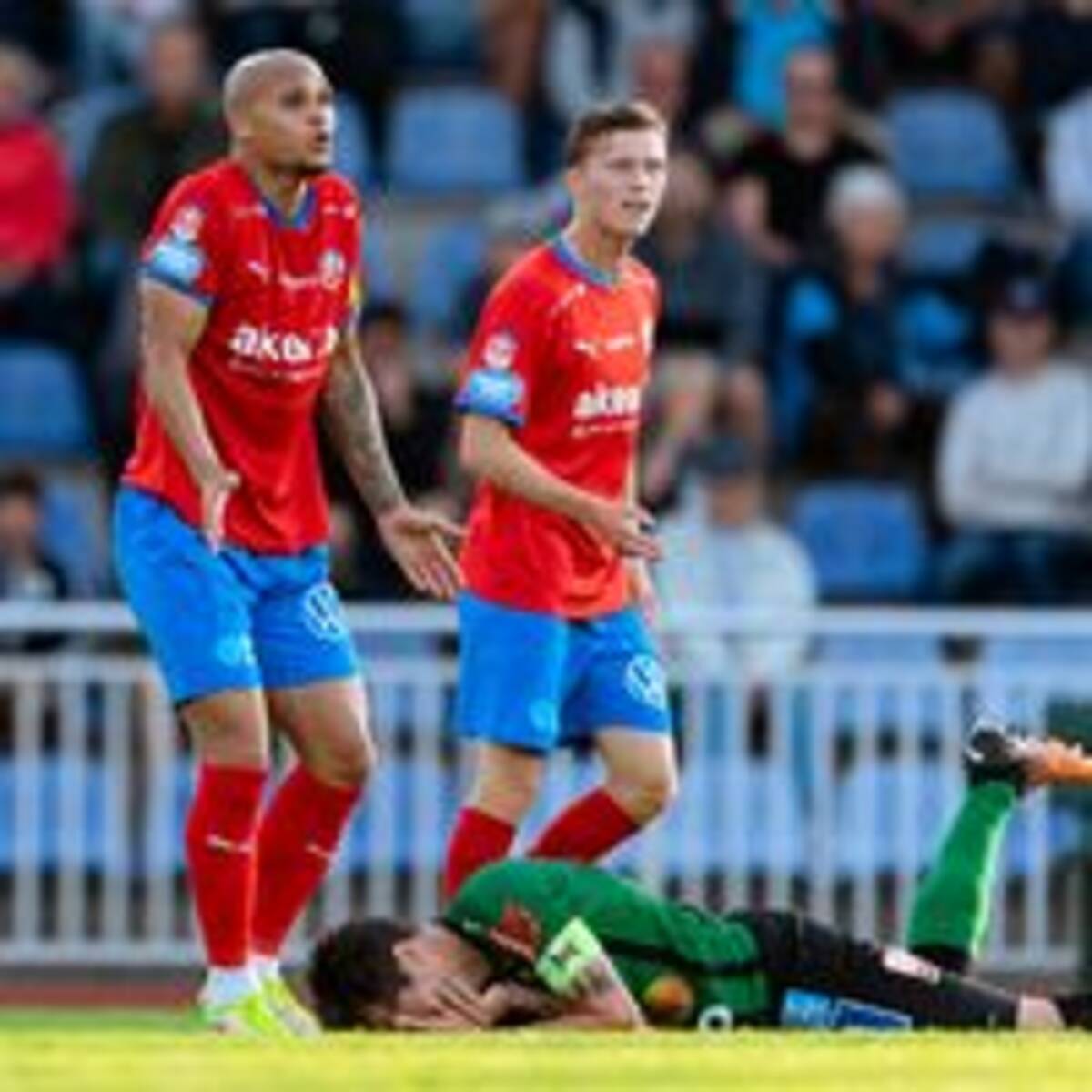 But since the coaching duo Mattias Lindström and Alvaro Santos took over the responsibility, the striker has lost the captain's armband.

After Sunday's training, he was informed that he would not start.

- After training yesterday, he came to us and said he didn't feel motivated.

He simply does not want to remain at the club, says Alvaro Santos to Helsingborgs Dagblad.

Would have been in the squad

Helsingborg lost the match 5-0 and is getting closer to leaving the Allsvenskan.

The Dutchman would have been in the squad according to Santos.

- One day before the match, we were not prepared for it.

But after that, we have focused on the players who actually want to play.

The Skåne team is second last in the series and has seven points up to safe ground, one point to a qualifying place.

Strömberg: "The importance of bringing in a striker"

In SVT's football studio, there was discussion about Helsingborg's attacking situation.

- Depending on what happens, it could have been quite urgent to bring in another striker if you want to give it a chance to stay in the Allsvenskan, says expert Therese Strömberg.