The Polish midfielder of Krasnodar Grzegorz Krychowiak, rented by Al-Shabab, spoke about the decision of the compatriot defender of Spartak Maciej Rybus to continue his career in Russia. 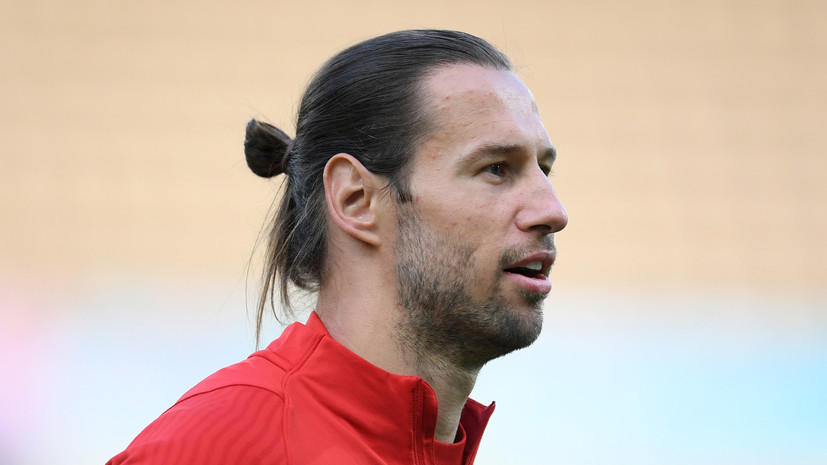 “He has been living in Russia for a long time, he has a Russian wife and children.

For him, this is a second home.

No one in the Polish team condemns him.

After all this situation, I called Rybus and supported him.

I treat him like a friend, and I know that it was not easy for him, ”SportoweFakty quotes Krychowiak.

Recall that the 32-year-old football player was suspended from the matches of the Polish national team at the 2022 World Cup due to playing for the Russian team.

Rybus signed a contract with Spartak for two years.

Earlier, football agent David Manasia reacted to the news that Krychowiak was in talks to break the agreement with Krasnodar.