There was British WC silver in the team competition in dressage, but after the competition it emerged that Gareth Hughes had competed with covid. Something that was confirmed by his teammate Richard Davison at SVT Sport in the mixed zone. 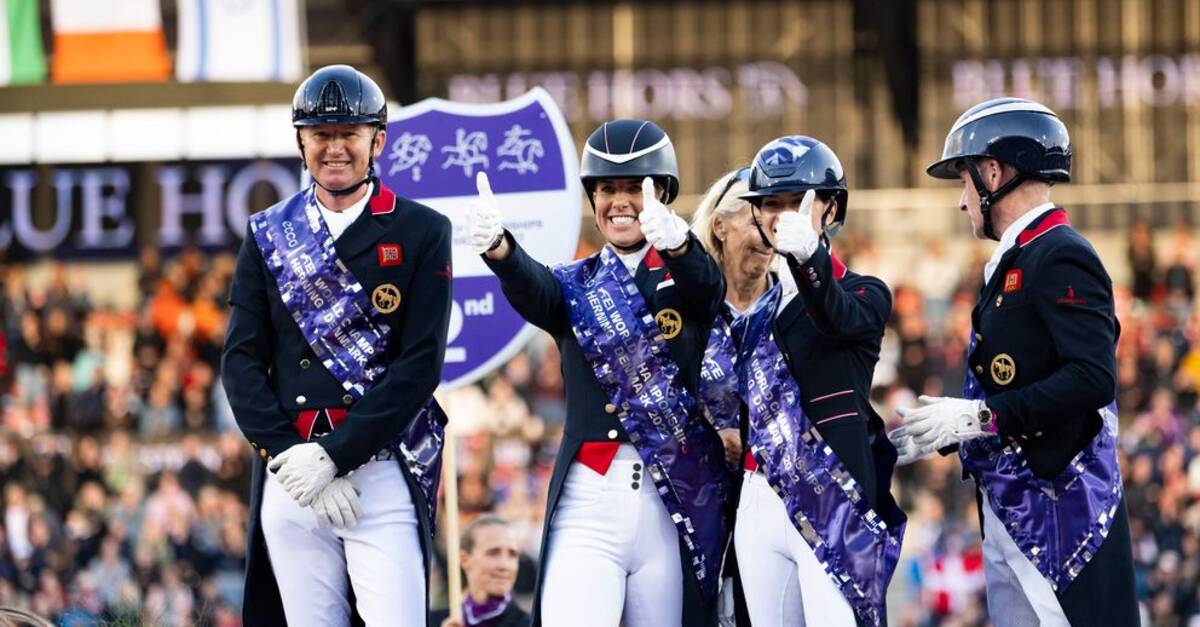 Davison emphasized that the entire rest of the British team tested negative repeatedly during the championship.

It is still unclear whether the British have committed any breach of the rules, according to Danish law there are no restrictions regarding covid anymore, but according to the international equestrian federation FEI's latest published regulations, a person infected with covid must leave the competition venue immediately.

It is still unclear if there will be any consequences, and if so, what.

Should Hughes be dished out, teammate Davison's percentage will count instead, which would mean silver for Germany and bronze for Sweden.

The International Equestrian Federation, FEI, has not yet made a statement and Gareth Hughes remains on the start list for tomorrow's Grand Prix Special.