Berg two-goal scorer as Gothenburg stays at the top

Old is oldest. Just over a week before Marcus Berg turns 36, he accounted for the match's two goals when IFK Göteborg defeated Varberg. - What kind of ending is it? Such class, says Nordin Gerzic in Discovery's broadcast. 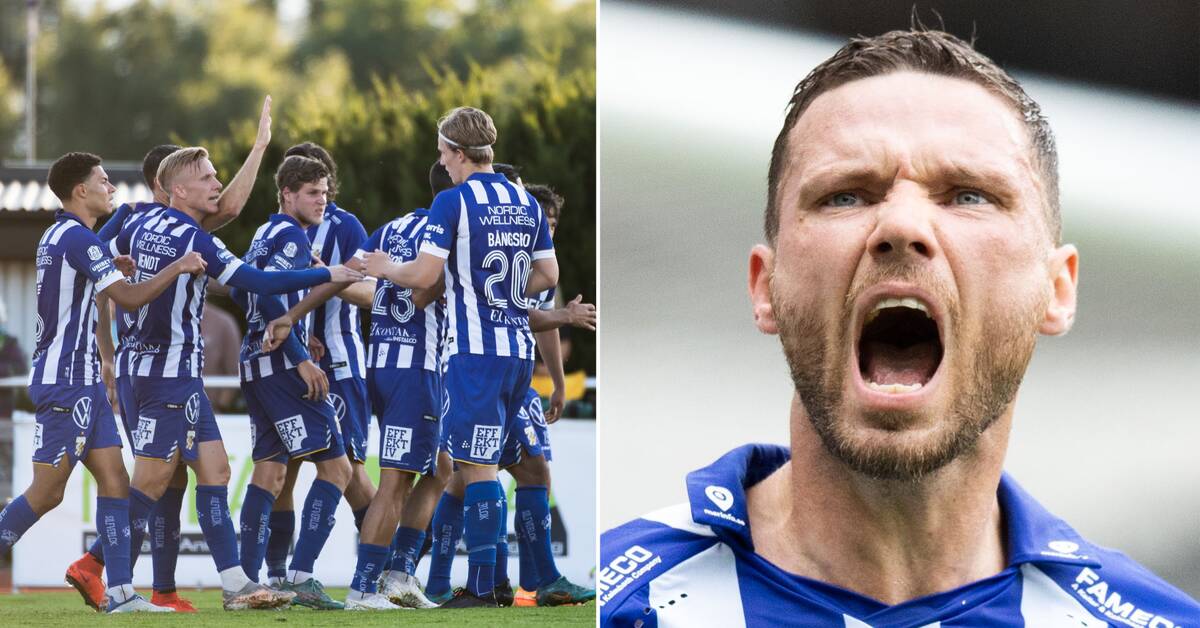 It was the visitors IFK Göteborg who drove the game in the first half, apart from a period in the middle where Varberg created several chances.

Faced with a big away result, Gothenburg pressed for a goal in the hunt for three important points to hang on in the top tier.

Just before the half-time break, the goal came – through Marcus Berg, nicely played by Johan Bångsbo and Hussein Carneil.

The outsiders around me dare a lot and are super talented, he tells Discovery+.

If the first goal was an easy finish, the second was considerably more difficult.

Berg hit one, with his left foot, outside the penalty area and into the front post.

The two goals send Berg up to nine goals this season.

Gothenburg then added twice more, through Gustaf Norlin and Kevin Yakob, and took three points against a tiring Varberg.

This means that the away team climbs to sixth place in the Allsvenskan, only five points from BK Häcken at the top of the league.