On Thursday, Tove Alexandersson took silver on the loan distance - but was still thoughtful about her form. In today's middle distance, she ran away several times and finished in 14th place. 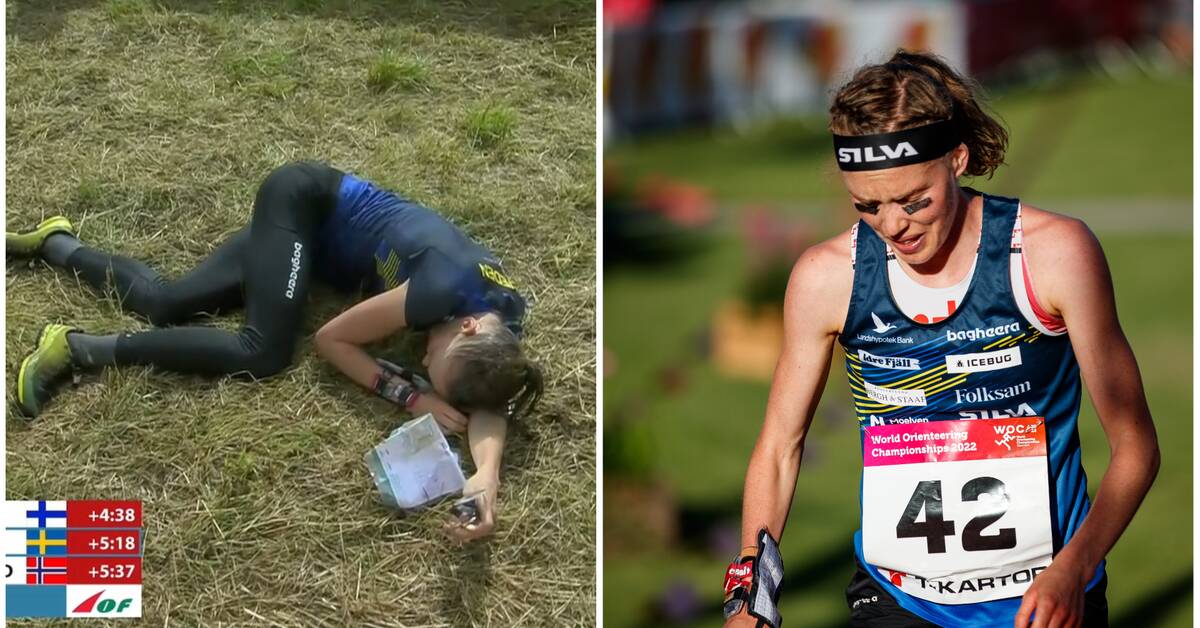 Tove Alexandersson was Sweden's biggest medal hope for the middle distance on Saturday.

At first things went well for the Swede, but between control four and five she made a route choice that turned out to be wrong, causing her to lose a minute between controls.

After that it went steadily downhill as the 29-year-old was responsible for several misses, not least at control number twelve.

- She continues to have low self-confidence in this terrain, says SVT's Mats Troeng.

Despite the medal in the long distance last Thursday, Alexandersson said that she didn't really have the enthusiasm and that she made several mistakes.

It continued throughout the day and afterwards she quickly left the area in great disappointment.

- There is something not right, notes Troeng.

The Swede ran towards the gold

Things went better for Lisa Risby, who looked like she was going for a medal, and maybe even gold.

But between control 16 and 17, she ran away, and the chances of top placing disappeared.

- Now the gold disappears for Risby, commented Troeng after the loss.

- Missing the medal at a check is not fun.

It is a very special terrain, says Risby who finished eighth to SVT Sport.

The winner was Simona Aabersold from Switzerland.

Second was Evely Kaasiku, Estonia, and third was Venla Harju from Finland.