Opening weekend in the Premier League and Dejan Kulusevski looks to be in great form. When Tottenham started their league season they won 4-1 against Southampton and Kulusevski scored both a goal and an assist. 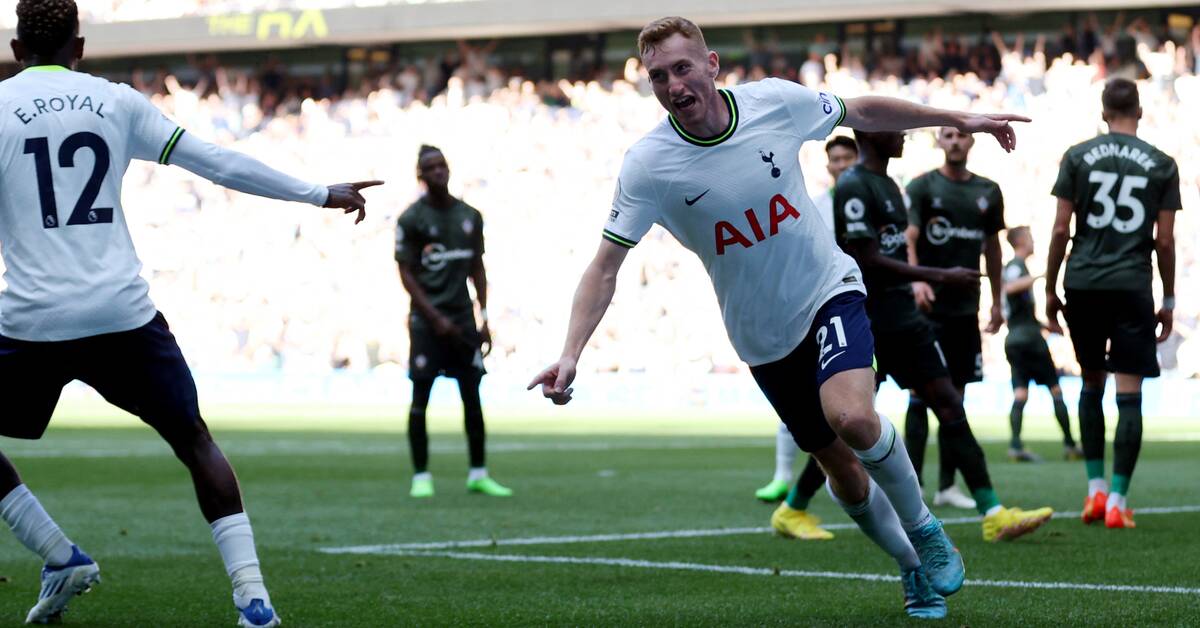 Tottenham fell behind early as Southampton took the lead in the 12th minute.

From his right wing, he turned up and found teammate Ryan Sessegnon with a pressed cross to the far post, where Sessegnon was able to head in the equaliser.

The assist was Dejan Kulusevski's ninth since his Premier League debut in February.

With that, he has made the second most appearances in that time period, only Barcelona's Ousmane Dembele has more (11).

That according to statistics from OptaJoe.

Tottenham completed the turnaround through a header by Eric Dier to make it 2-1 after just over half an hour and 3-1 came after an own goal a quarter into the second half.

Right-back Emerson Royal played in for Kulusevski who had time with the ball in the penalty area and safely bent the ball in with his left foot into the far corner.

It was Kulusevski's sixth PL goal for Tottenham, a goal that determined the final result of the match and a successful debut for the Swede.

CLIP: Kulusevski fired Tottenham into the Champions League (May 22)