Last night Lanú's left-back Julián Aude was back in action after a suspension. But his match against Sarmiento in the Argentine Premier League ended after just two minutes. This after a rare ugly tackle. 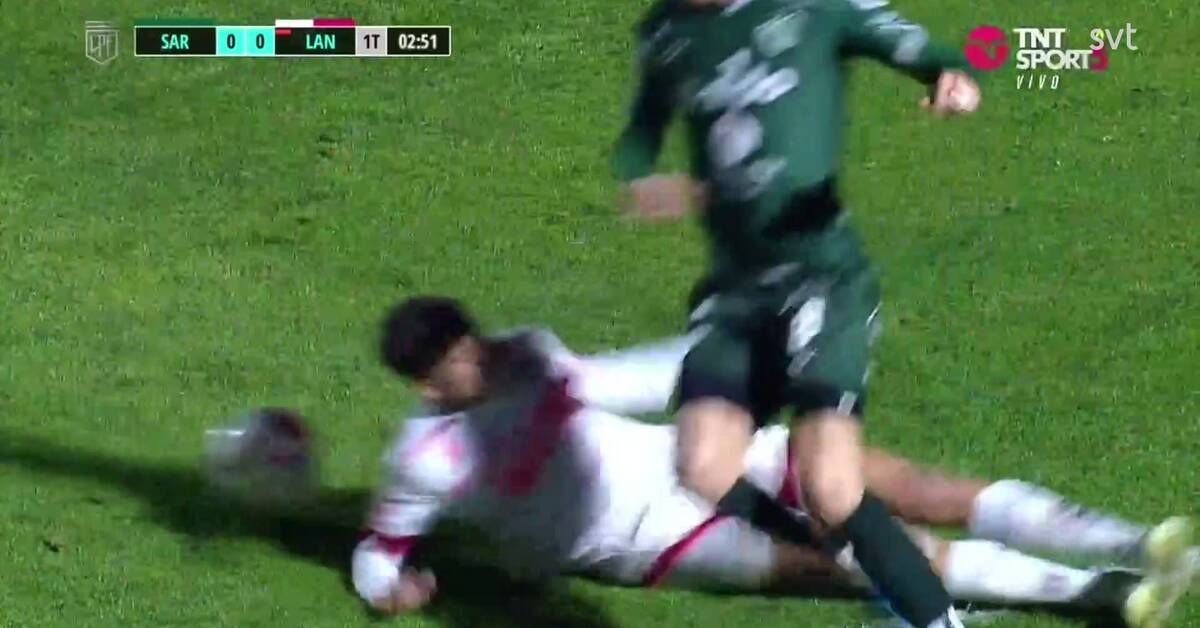 Aude, who thus made a comeback after a suspension he received for a previous expulsion, is said to be able to look forward to a long suspension.

And in that case it will not be his first long suspension.

In December last year, he was banned for eight matches for attacking a referee during a match.

See the tackle in yesterday's match in the player above