The 2022-23 Premier League season is underway - earlier than ever. First Serie A of the season: Arsenal. They beat Crystal Palace 2-0 on Friday night. 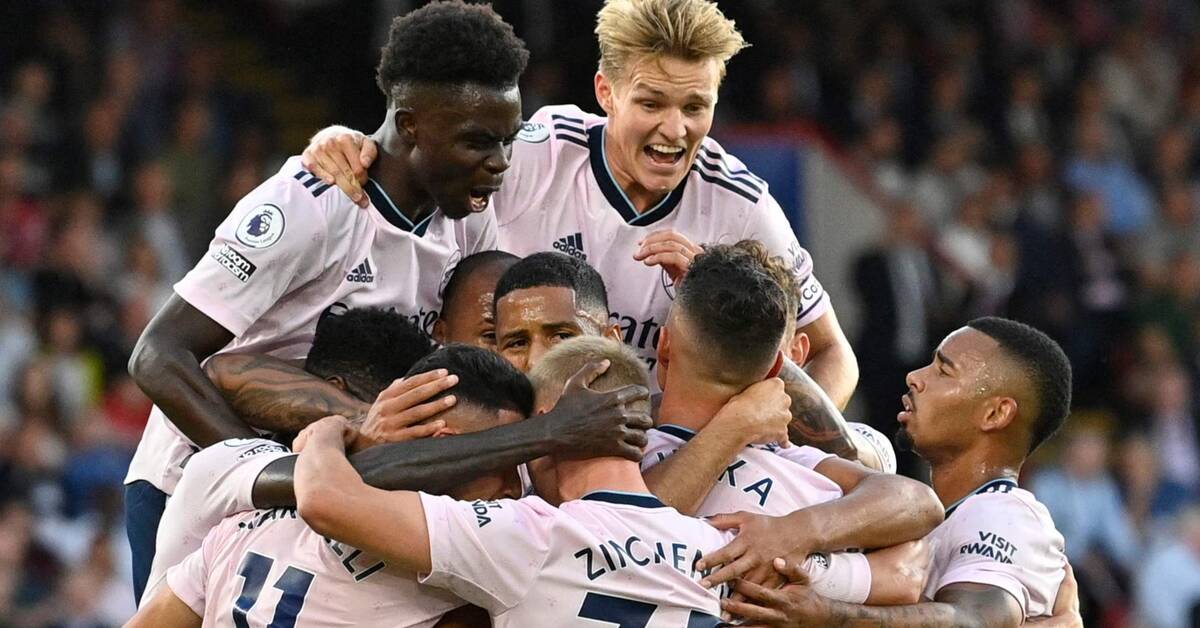 It has been the earliest Premier League kick-off, until tonight.

London derby in the premiere

For this Friday, August 5, the new season began - earlier than ever before, as the FIFA World Cup is played in November-December, forcing a record-long mid-season break.

The season kicked off with a London derby, between Crystal Palace and Arsenal.

The winner was, as expected, Arsenal.

They were clearly the better team in the beginning of the match, and deservedly took the lead after 19 minutes.

A right corner was headed in by Oleksandr Zintjenko at the far end of the penalty area, up to Gabriel Martinelli who was able to head home the first Premier League goal of the season from the goal area line.

Crystal Palace then leveled the game and had a couple of good chances to equalise, but did not manage the chances.

Instead, with just over five minutes left in regular time, Arsenal were able to extend the lead, when Marc Guéhi headed an Arsenal cross into his own goal.

Stina Blackstenius celebrates with her teammates.