In professional baseball, LG defeated Lotte with 18 hits and reclaimed second place in 71 days. Correspondent Lee Seong-hoon. LG, who took the lead by drawing five points from Lotte starter Park Se-woong in the fifth inning, took advantage of Lotte's absurd defensive error in the second half of the game. 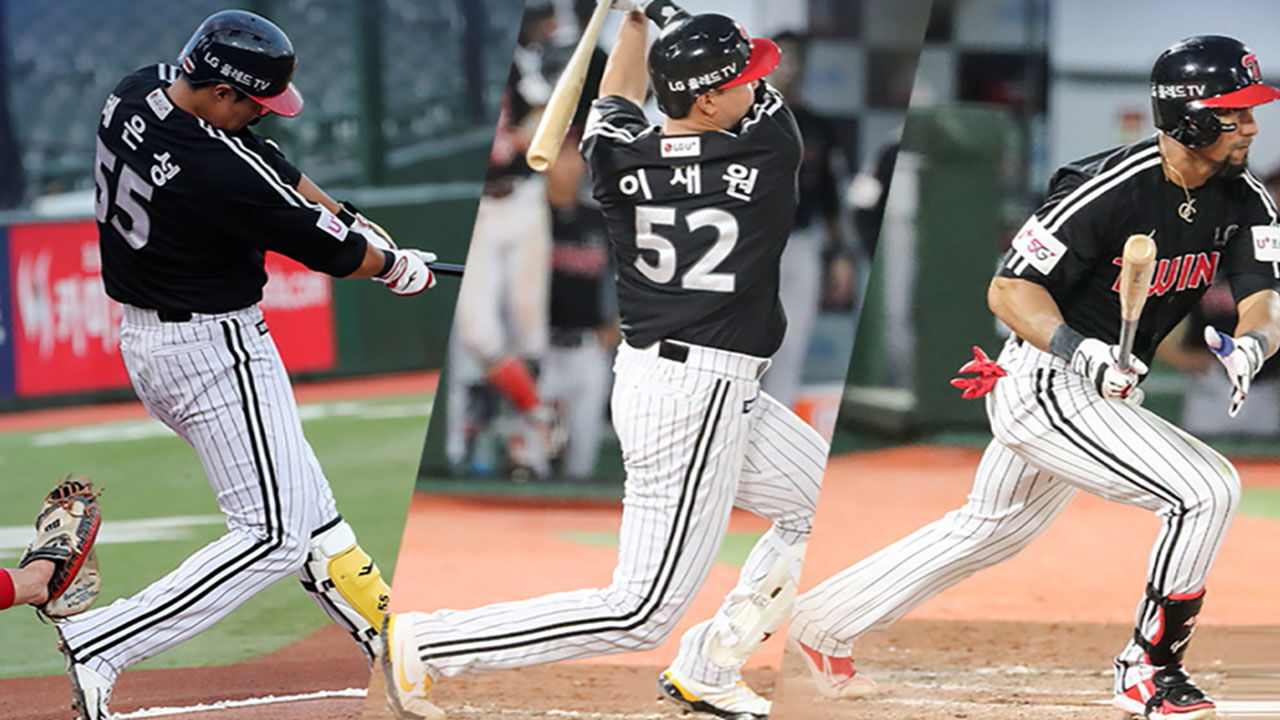 LG, who took the lead by drawing 5 points from Lotte starter Park Se-woong in the 5th inning, took advantage of Lotte's absurd defensive mistake in the second half of the game.

In the 6th one-out chance to fill base, Kim Hyeon-soo's third base runner was shot when he landed first base, but Lotte catcher Ji-Wan Ji-Wan made a throw error and center fielder Hwang Seong-Bin, who entered the second base cover, made a catch error one after another. .

In the 8th inning, when the Lotte infielders delayed Kim Hyun-soo's ordinary ground ball and made it a hit, Moon Seong-ju ran to third base, which was vacant because of the shift, and continued the opportunity.

Seong-ju Moon and Eun-seong Chae contributed 4 hits, and Jae-won Lee, who was dehydrated and had cramped legs, hit a home run, contributing to the team's 12-2 win.

SSG won a thrilling comeback victory over Kiwoom and sprinted to the lead in 8 games.

In the eighth inning, two points behind, Park Seong-Han made a tie with a double with a double and a double hitting the right-center fence, and in the tenth inning, he completed a 6-5 come-back victory by taking advantage of two fatal errors of the Kiwoom infielders, who boasted the strongest defense this season.

Samsung Kim Ji-chan, who has the highest stealing success rate ever, set another great record.

He stole second base twice against Doosan and broke the all-time record by stealing 22 consecutive bases without a single failure this season.

NC won an exhilarating finish-off victory over KT with Roh Jin-hyuk's double RBI double in the 9th two-out, and Hanwha defeated KIA with Ramirez's six innings and one run in six innings.