From the WC to the Folksam GP at home in Gothenburg. There, long jumper Khaddi Sagnia will compete with her mother in place for the first time. - It will be very, very exciting. I have often wanted to have her with me, but she gets very nervous, she tells SVT Sport. 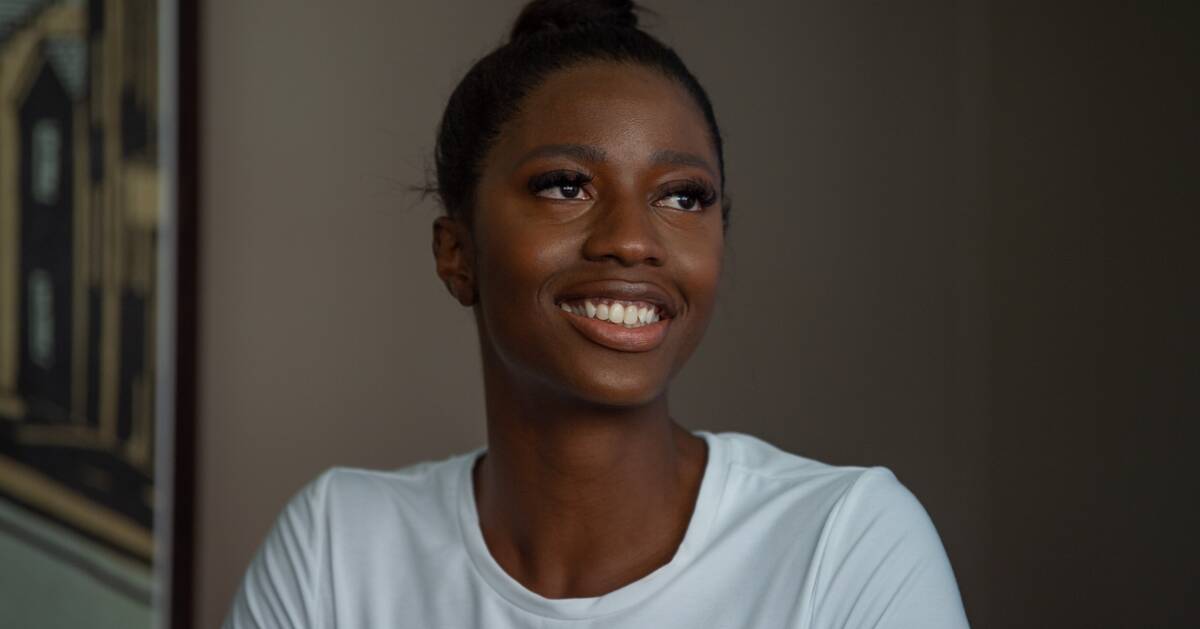 Khaddi Sagnia was recently every two centimeters from World Cup bronze in Eugene.

Now the Gothenburg shopper is at home for Saturday's Folksam GP, where she expects great support - not least from family and friends.

The 28-year-old believes she can get an extra boost of energy from the stands from her own mother, who will see her compete on site for the first time.

She usually calls after the competition and asks how it went, says Khaddi Sagnia.

- She gets very nervous and often just wants to be at home and wishes me luck.

It will be exciting to get her here.

We'll see how she reacts...

In the WC, Sagnia jumped a fine 6.87, but she has no expectations for this weekend's competition.

- I am still physically tired.

I just want to have fun, take in all the good energy from the audience and just put on a good show.

The best from the World Championships in Athletics