Jennifer Lopez's honeymoon got in the way of Berghult's title fight

Superstar Jennifer Lopez was to perform at the same event where Patricia Berghult and Cecilia Braekhus were to battle for the title. But the artist prioritized his honeymoon, then the whole gala in Colombia was postponed. - I have always been a fan of J. Lo, says Braekhus to VG. 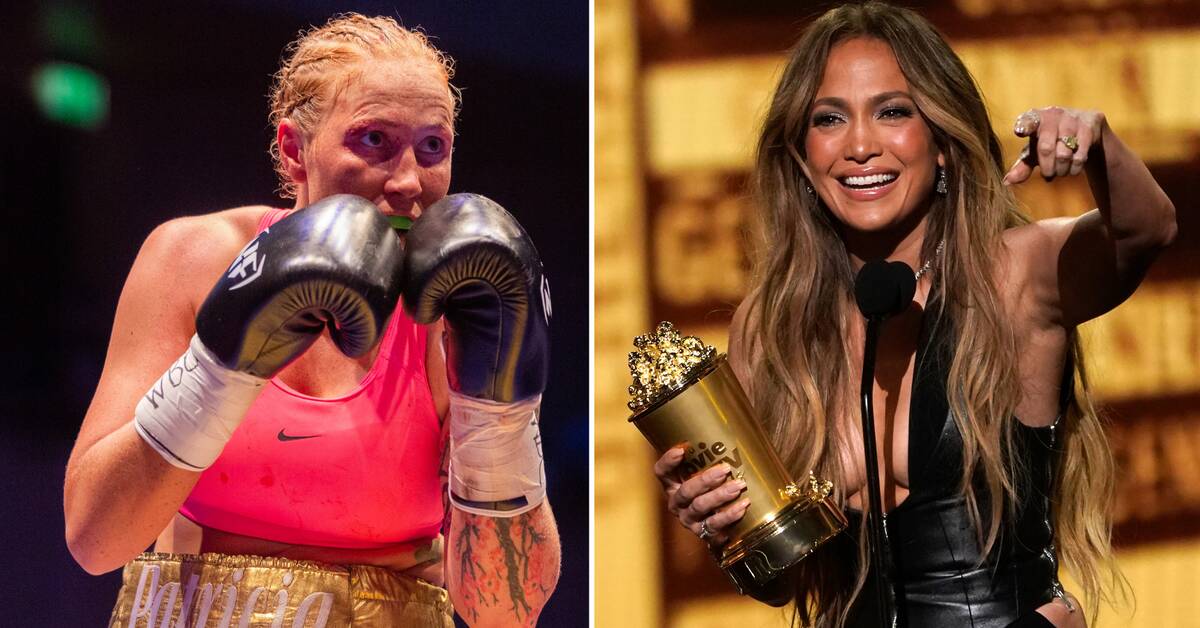 August 13 at an event in Colombia, the title match for the super welterweight world championship belt was supposed to take place.

Earlier this week, it became clear that the match would be postponed.

- All I have been told is that they are planning for a new date and that they will be in touch shortly, said Patricia Berghult to SVT Sport on Monday.

The reason why the match was postponed was unknown at the time.

But now the Norwegian newspaper VG has told what it is all about.

The world-famous artist Jennifer Lopez was supposed to perform at the gala, but during the summer she married the actor Ben Affleck (for the second time) and instead of performing on August 13, she will be on her honeymoon.

- She wanted to prioritize her honeymoon.

It is of course an incredible shame, but she was meant to be the highlight of the concert during the event, so the Colombian promoter chose to postpone the entire convention, says Cecilia Brækhus to VG.

Norske Braekhus admits that it is a special situation, even though she will get to see Jennifer Lopez perform.

This particular situation is of course a bit unfortunate, but I will probably still appreciate the music.

Right now the match and the gala are postponed until September 24.