Patricia Berghult's title match against Norwegian Cecilia Braekhus has been postponed. A message that came suddenly, according to the boxing star. - I was a little caught on the bed, says Berghult to SVT Sport. 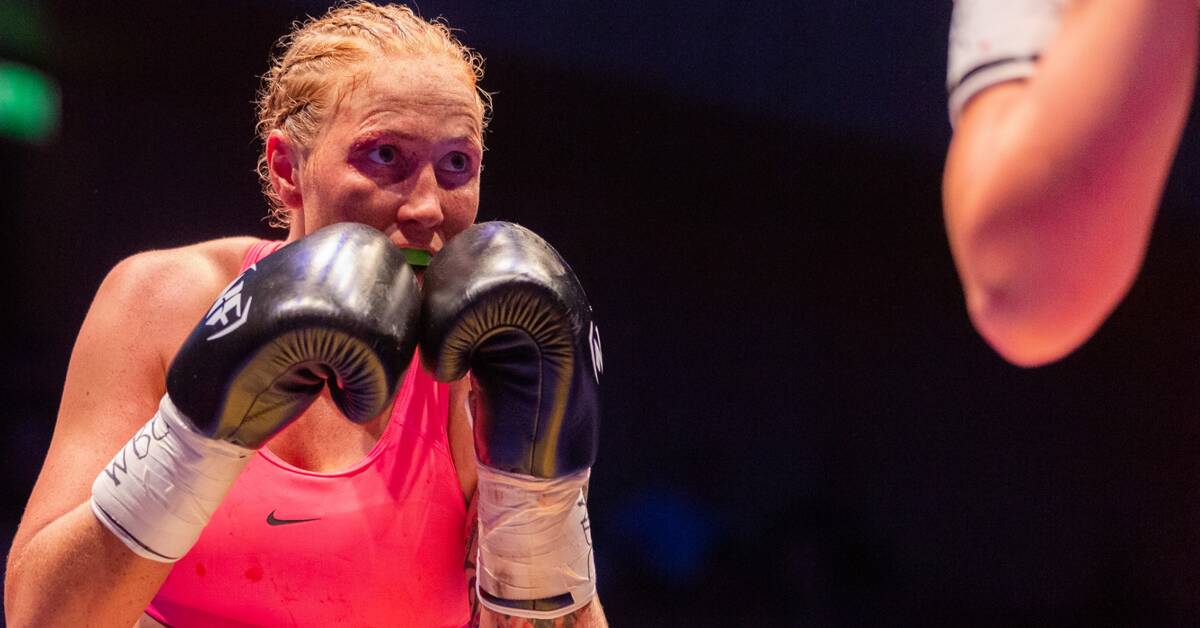 For Patricia Berghult, it is about a match where the super welterweight world champion belt is up for grabs.

When SVT Sport reaches the 28-year-old, who herself announced the news of the canceled match on Instagram, about an hour has passed since she was contacted by the message.

- I was taken a little on the bed.

All the preparations and everything around were finished.

We would start to ease up on training and peak.

All the hard work has been done, but a message like this comes, says Berghult to SVT Sport.

According to Berghult, it is the promoter, who is from Canada, who postponed the gala.

- From what I have understood, they will try to arrive at a new date shortly.

No new date has been set yet.

All I have been told is that they are planning for a new date and will be in touch shortly.

- Kamran (Kabinejad, manager) will have a meeting with the promoter tomorrow.

We'll see what is said.

What we do know is that it will be moved, hopefully in the near future.

Have you gotten any indication of when the fight might end?

- I could imagine that it is about weeks, but that is speculation.

You want to know, because it requires a complete change in training.

Let's say that it will be in September, for example, then you need to get sparring partners here, among other things.

Can the gala take place in a country other than Colombia?

- They haven't said that.

We don't know that.

But since the promoter is from Canada, it could be moved there, but nothing has been said about it.

Elin Cederroos in the dressing room after the loss together with coach Alexander Wennersten.