Details: This is how much Stenson gets on the LIV tour

Henrik Stenson's decision to start playing on the criticized LIV tour was made because of the money, according to himself. So how much does he get? According to The Times, among others, Stenson receives around 50 million dollars, equivalent to 510 million kroner, just to get to the start of the tour. 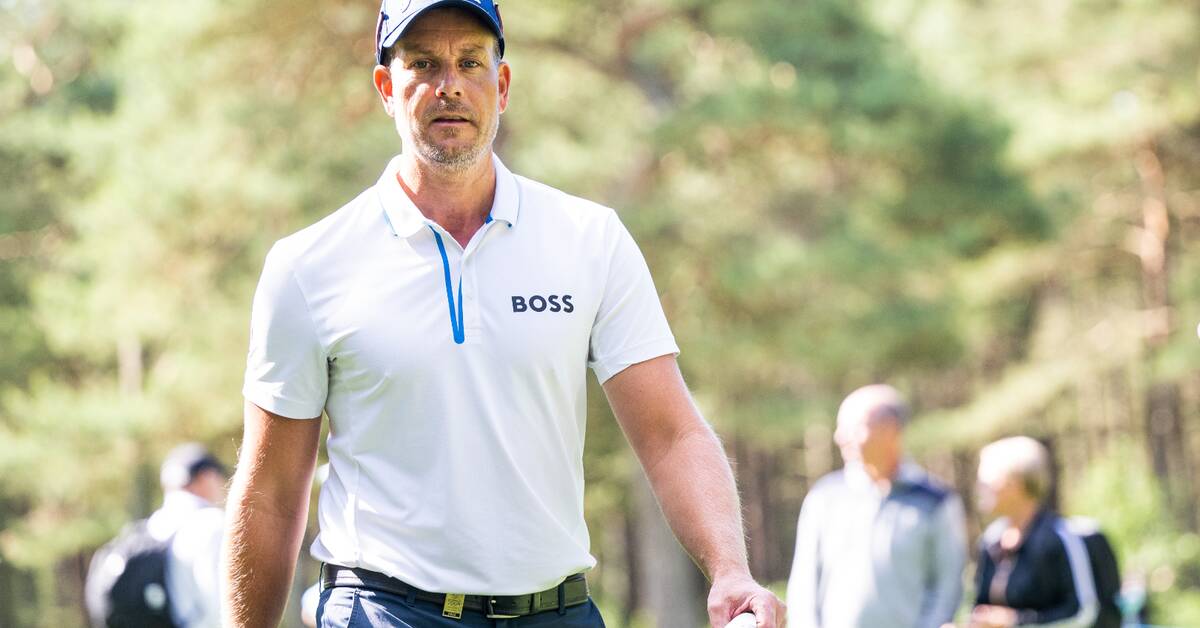 Stenson was earlier this week stripped of his prestigious role as Europe's Ryder Cup captain as he cleared for the Saudi-backed LIV tour.

- Of course part of my decision is based on the commercial, but the format, the schedule and the caliber of the players were also decisive factors.

I am dedicated to growing the sport and using it as a force for good, Stenson said at the time.

The LIV Tour has attracted several big stars from the PGA Tour and the European Tour with huge transfer fees, and even 171-ranked Stenson is getting a lot of money.

In the so-called signing fee alone, according to several major media outlets, he should receive around 50 million dollars, equivalent to 510 million kroner.

The price sums from Saudi Arabia are also large.

The eight sub-competitions are played over 54 holes, with no qualification limit and with 48 players divided into four teams.

The winner of each division receives four million dollars, about 41 million kroner, in the individual competition and the one who finishes last and 48th is guaranteed 120,000 dollars, which corresponds to about 1.2 million kroner.

The final competition at Trump National Doral Miami is a pure team competition and there the total prize money is double, 50 million dollars.

The overall winner on the tour after seven legs will receive $18 million.

Stenson has a career major win when he won The Open in 2016.