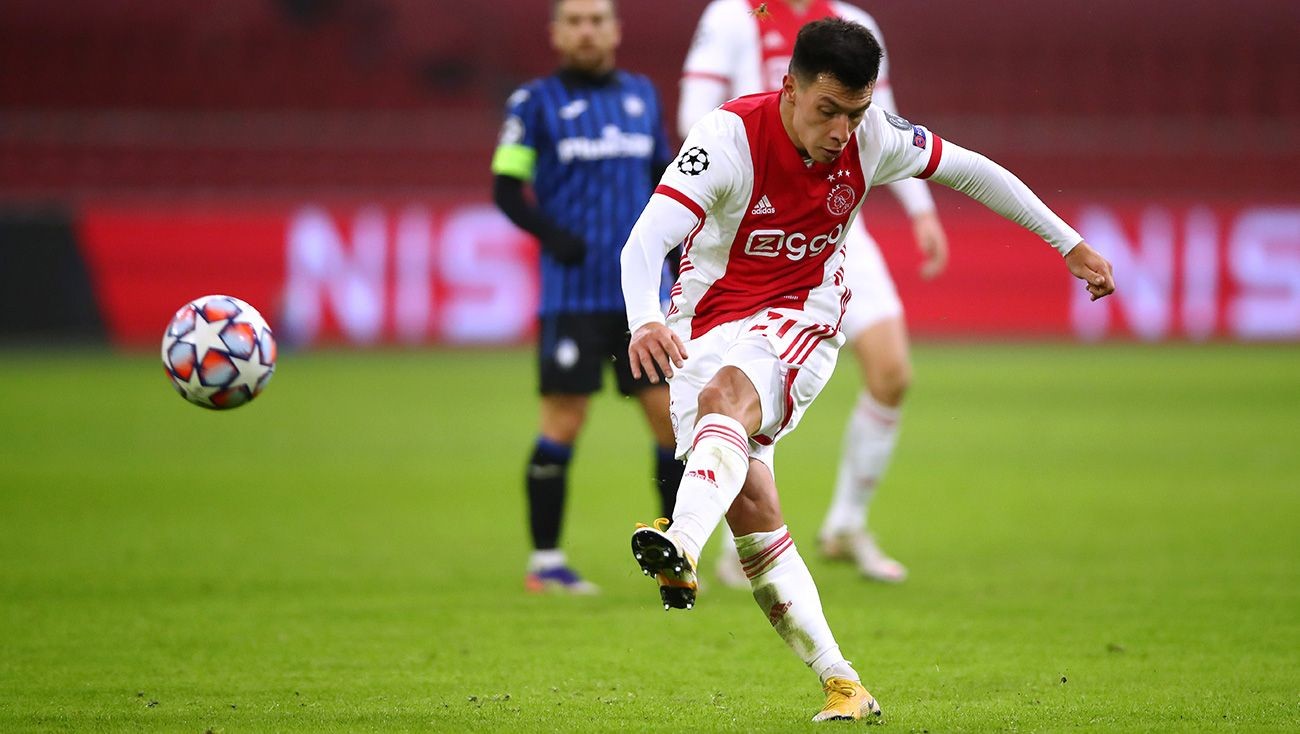 A news report said today, Saturday, that Argentine international Lisandro Martinez, defender of the Dutch football team Ajax, is in England to complete his transfer to Manchester United.

The pace of the rebuilding process in Manchester United under the leadership of coach Eric Ten Hag began to accelerate, as the club officially announced on Friday his contract with Christian Eriksen, after signing left-back Tyrell Malacia from Feyenoord.

Danish international Eriksen signed a three-year contract, and Martinez flew on the same day to Manchester, accompanied by his agent, to complete the deal to join Manchester United, according to the British news agency "BA Media" on Saturday.

Arsenal had expressed their desire to include Martinez, but the player is in the process of moving from Ajax to Manchester United in a deal worth about $ 55 million.

Martinez, who is said to be signing a five-year contract, will undergo a medical in Manchester before finalizing the visa process.

The British News Agency has learned that the official announcement of the deal will be within a few days and that the defender will not travel to Australia, which is witnessing the last two friendlies for Manchester before the new season.