Russian grandmaster Sergey Shipov commented on the words of Sergey Karyakin about the absence of chess tournaments in the country. 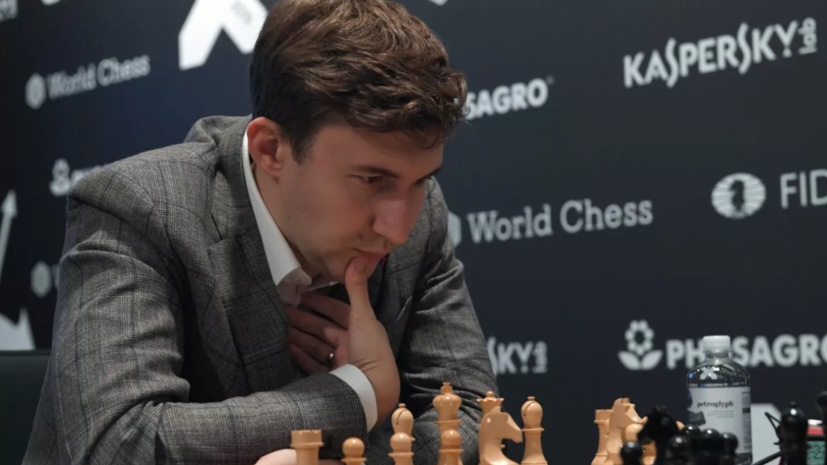 “In order to organize tournaments, it is necessary to do a lot of work, to find money.

What tournaments is he talking about?

Super competitions for players of the level of Karjakin?

So they have not been carried out at all in recent years.

This is a piece goods.

As for the championship of Russia, the selection for the superfinals has now passed in Obninsk.

So the plan is underway.

There are team and youth competitions.

But this is not the level of Karjakin.

He really has nowhere to play now.

Thanks to the Moscow Federation.

A very stellar rapid chess tournament is planned in Moscow in ten days.

And there Sergei, first, must play.

But it is really difficult to create a large scope of work for him.

Moreover, there is a confrontation with FIDE.

All this is very difficult, ”said RT Shipov.

In his opinion, Karjakin got excited.

“Now it is wrong to divide chess players according to political views.

Time to save people.

It is necessary to preserve the federation, cadres that do not lie on the road.

And if someone thinks that it is possible to bring a person from outside, to replace the same Glukhovsky, I assure you, this is not so.

A new employee has little chance to prove himself.

Because there is a huge specificity, experience is needed.

And right now you should not be engaged in the redistribution of power, ”added Shipov.

Earlier, Shipov spoke about Karjakin's criticism of the work of the Russian Chess Federation (RCF).