Kianzad knee injured: "Screamed to death in the car"

One of Sweden's biggest MMA stars Pannie Kianzad would go to a dream match against world four Irene Aldana. Then the anterior cruciate ligament went off for training. 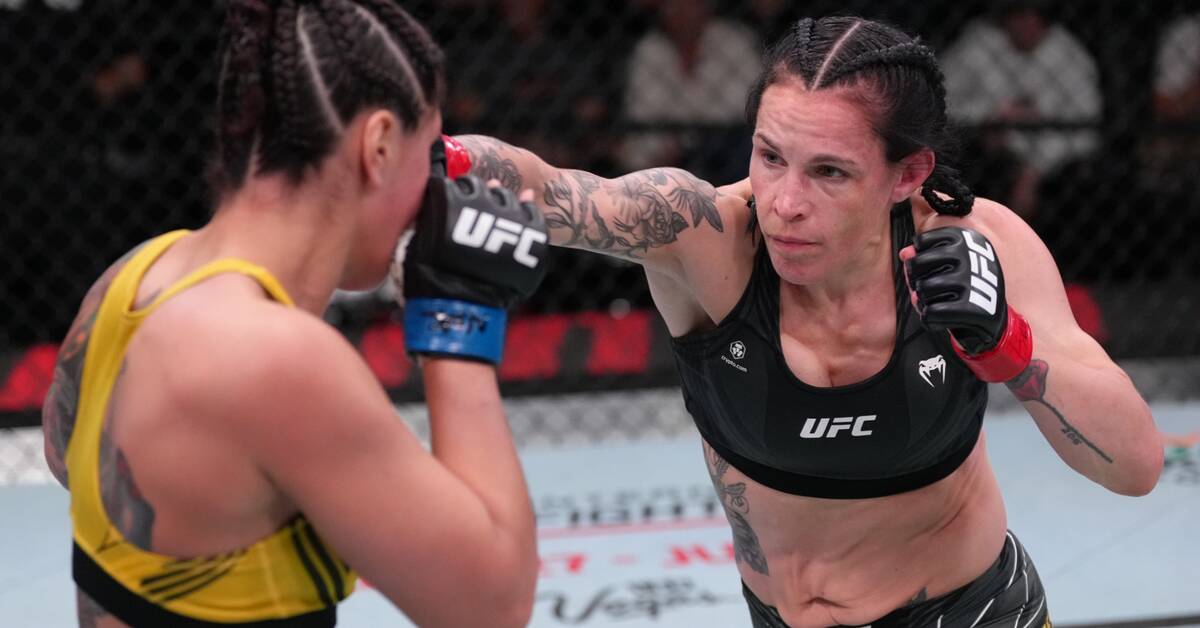 Just the day later, the cruciate ligament went off at a wrestling training in Örebro.

It felt like everything just went on one side and just exploded.

It was very, very uncomfortable.

The first ten to fifteen minutes it was quite a lot of pain, she tells HD.

Kianzad, ranked ninth in the UFC bantamweight division, was told by doctors that she needed surgery and the match was canceled.

The disappointment was huge.

- I screamed to death in the car, I was so fucking angry, I was so frustrated, I blamed myself, others, blamed everyone.

The loss of the anterior cruciate ligament is a serious injury that can take a long time to heal, but she believes that MMA practitioners are made of hardwood.

- It's not really the same for MMA fighters.

We have seen MMA fighters come back to the match after four months.

I give myself anything from five to six months.

She tells Helsingborgs Dagblad that she refuses to see the injury as a brake pad.

Kianzad is aiming for a title match in the future.