Fernando Alonso: "This year I do feel 100%, capable of a level that is not expected"

The rain, for the third consecutive race, once again greeted the appearance of Fernando Alonso in the Alpine garage. A thin curtain of water that cleaned the asphalt of the Red... 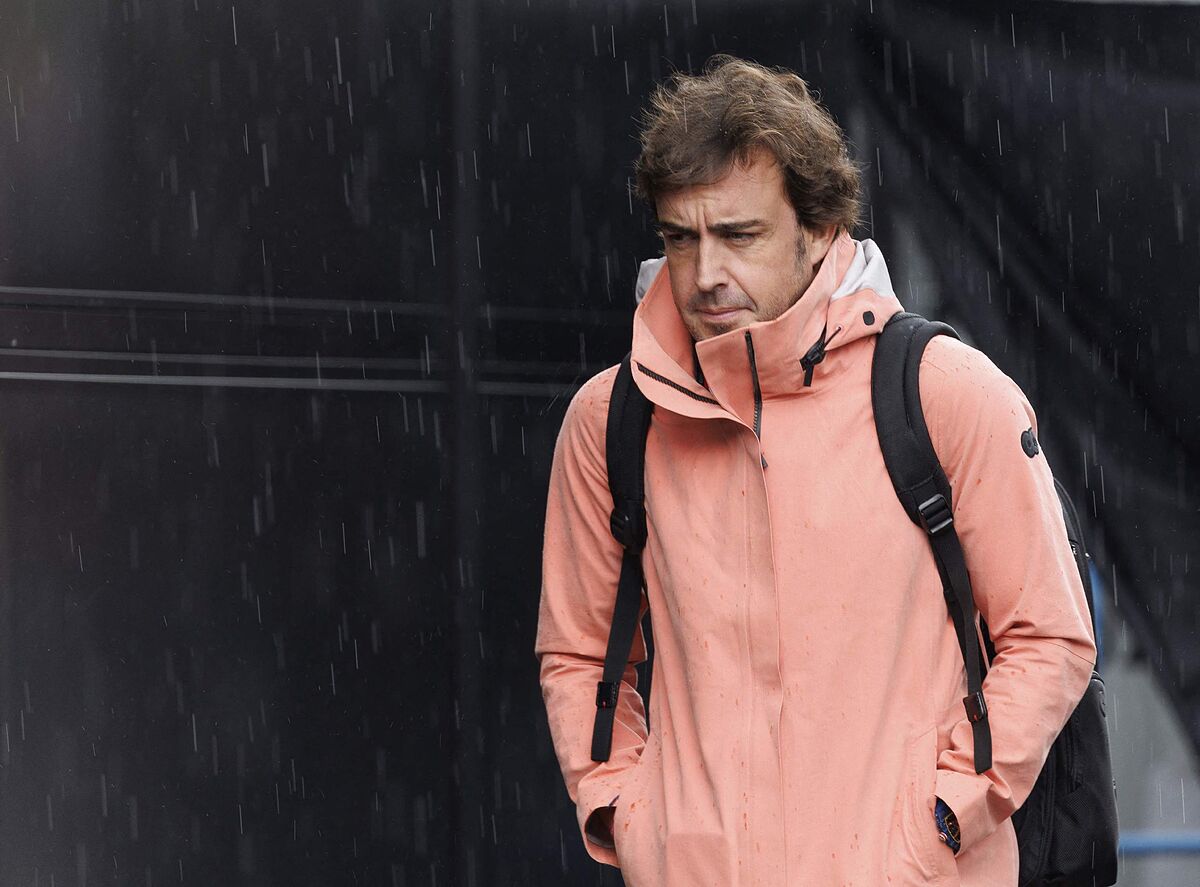 The rain, for the third consecutive race, once again greeted the appearance of

in the Alpine garage.

A fine curtain of water that cleaned the asphalt of the Red Bull Ring, but that, unlike Montreal or Silverstone, will not continue throughout this weekend.

Despite everything, the Asturian maintains faith in his car.

"In Silverstone I felt more competitive than in any other race", he recalled about his last fifth place, which gives him new hopes for this Austrian GP.

Difficulties with tire management, which prevented him from keeping up with the best, seem to have been left behind for the Alpine leader, who was able to compete with

"The upgrade package is working," he said of the updates put together by

"We still lack a bit in some aspects. I would say that at this moment low-speed corners are not our strong point," Alonso pointed out, recalling what happened in Baku, a date in which Alpine was inferior to AlphaTauri or Aston Martin.

Not to mention Mercedes, whose remarkable progression has propelled him into the undisputed leader of the midfield.

"We knew that sooner or later they would come back, because they have a great organization, but for Alpine it's not that easy," said the man from Oviedo, looking, for the first time, at the plans for the next World Cup.

"The big teams can work in parallel on improvements to this car and what happens next year. With us it's about starting the 2023 car early enough not to compromise it," he analyzed.

Of course, the two-time world champion continues to yearn for victories and podiums, although at the same time he enjoys competing against himself.

“I keep trying to get a better version of myself than I did in 2018. Last year I think I performed at a decent level, but not at my 100%. Wait. And that was a strong point throughout my career, so again it makes me feel very proud."

As for his future, pending a renewal, Alonso revealed that he will sit down with Alpine bosses "next week" or "during the holidays".

"I feel happy here, like at home, but nothing is ever guaranteed for sure," he predicted.