The national team captain Martina Aronsson has selected 23 swimmers for the European Championships in Rome on 11-17 August. Sarah Sjöström, who took two gold and one silver in the World Cup last month, is of course the big star in the Swedish team. 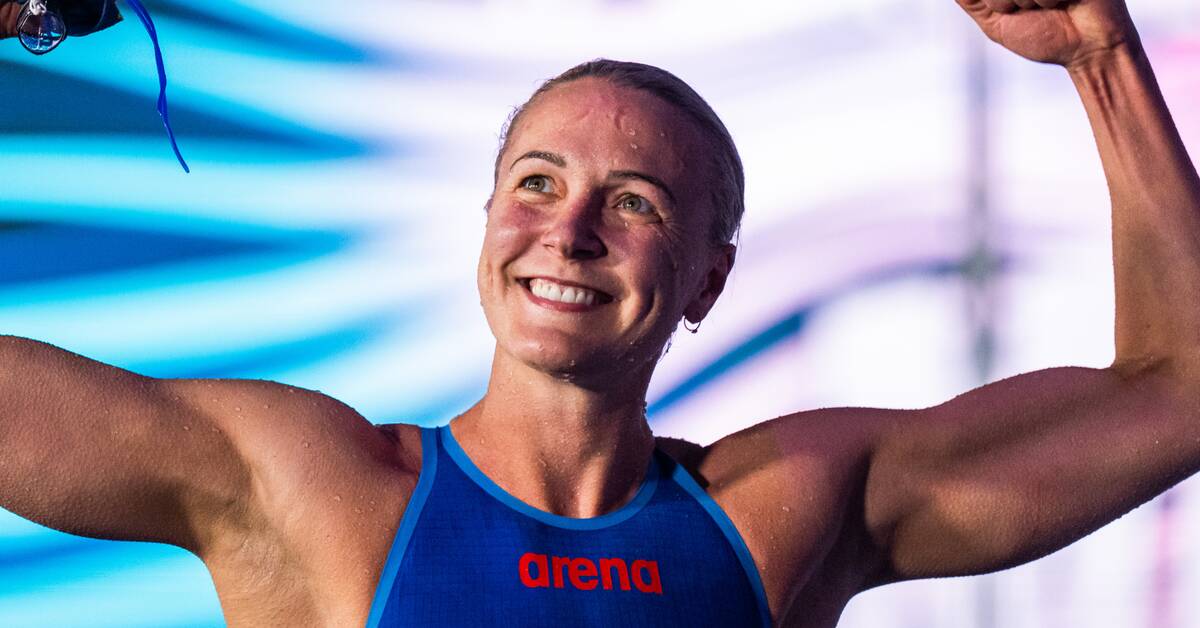 He had already before the World Cup decided to stand over the European Championships.

However, the long-distance rider Victor Johansson is back after standing over the WC.

This weekend he became the first Swedish swimmer for 15 minutes in the 1,500 meters freestyle when he recorded 14.58.59 at the Swedish Championships in Linköping and broke his own Swedish record.

“We have a number of established swimmers but also a large number of debutants.

It feels good that we have participants in everything from sprint to distance, and that Sweden will also swim all Olympic team competitions ", says Martina Aronsson in a press release.

The squad may be supplemented with swimmers from the junior European Championships.