In the professional soccer K-League, Jeonbuk struggled to defeat Seoul and chased the lead Ulsan. Seoul was blocked by bad luck in the goal post and failed to catch its natural enemy. Correspondent Kim Hyung-yeol. 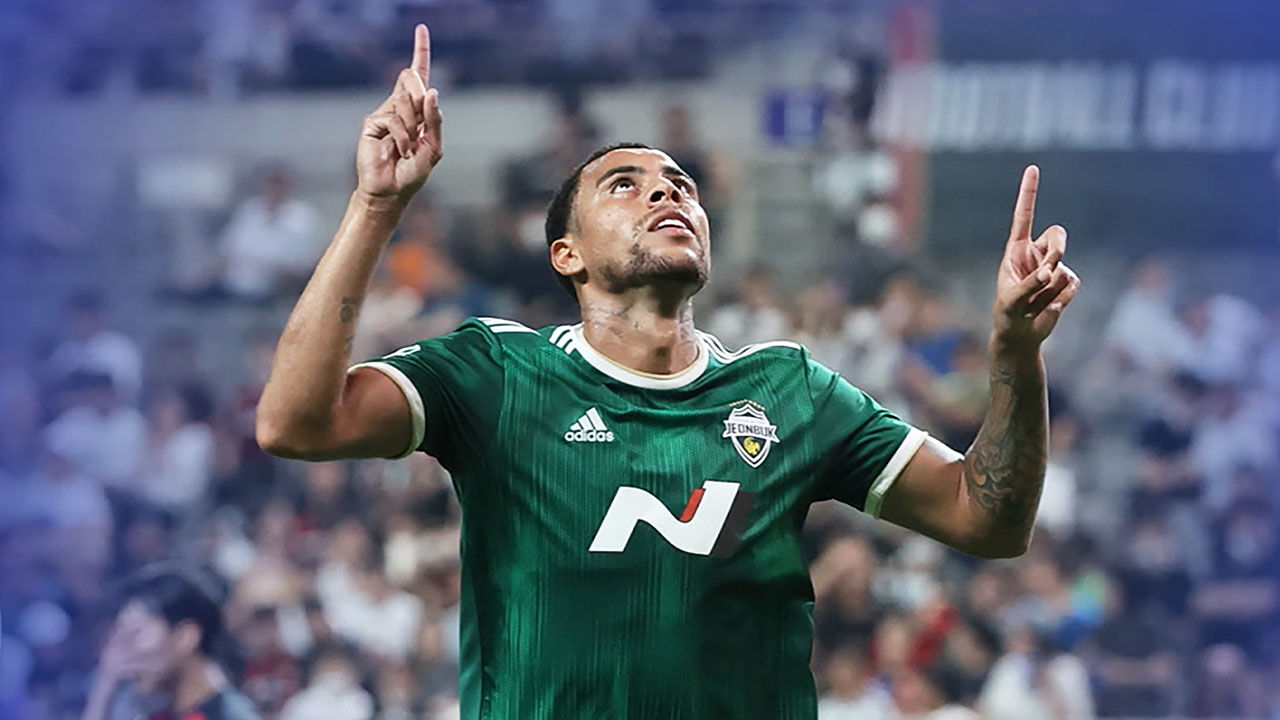 Seoul was blocked by bad luck in the goal post and failed to catch its natural enemy.

Jeonbuk, which has not lost to Seoul in the past five years, struggled with Seoul's strong offensive.

Seoul started off with Kang Seong-jin's long-range shot in the 2nd minute of the first half, and when he had a chance, he shot a shot, but it slightly missed the goal or was blocked by goalkeeper Song Bum-geun's super save.

In the 24th minute of the first half, Hoe Shim's right-footed shot from Cho Young-wook hit the post, which was disappointing.

Jeonbuk, who overcame the crisis, reversed the mood in the 8th minute of the second half.

Barrow caught the ball while the opponent slipped and passed it to Song Mingyu.

Unlike Jeonbuk, which did not miss the opportunity, Seoul, who started a counterattack, eventually bowed its head when Ki Sung-yong's left-footed strong shot also hit the post.

Jeonbuk showed off their natural enemy by continuing undefeated in 16 matches against Seoul.

Nisilla's right-footed shot in extra time in the second half was refracted and deflected and became the lucky winner.

Suwon FC, which continued its upward trend with an undefeated streak in 5 matches, moved up to 6th place.