Ulsan, the leader in the K-League of professional soccer, won a sweaty victory over Gangwon and succeeded in reversing the atmosphere. Won-sang Um scored the thrilling winning goal. Correspondent Seo Dae-won. 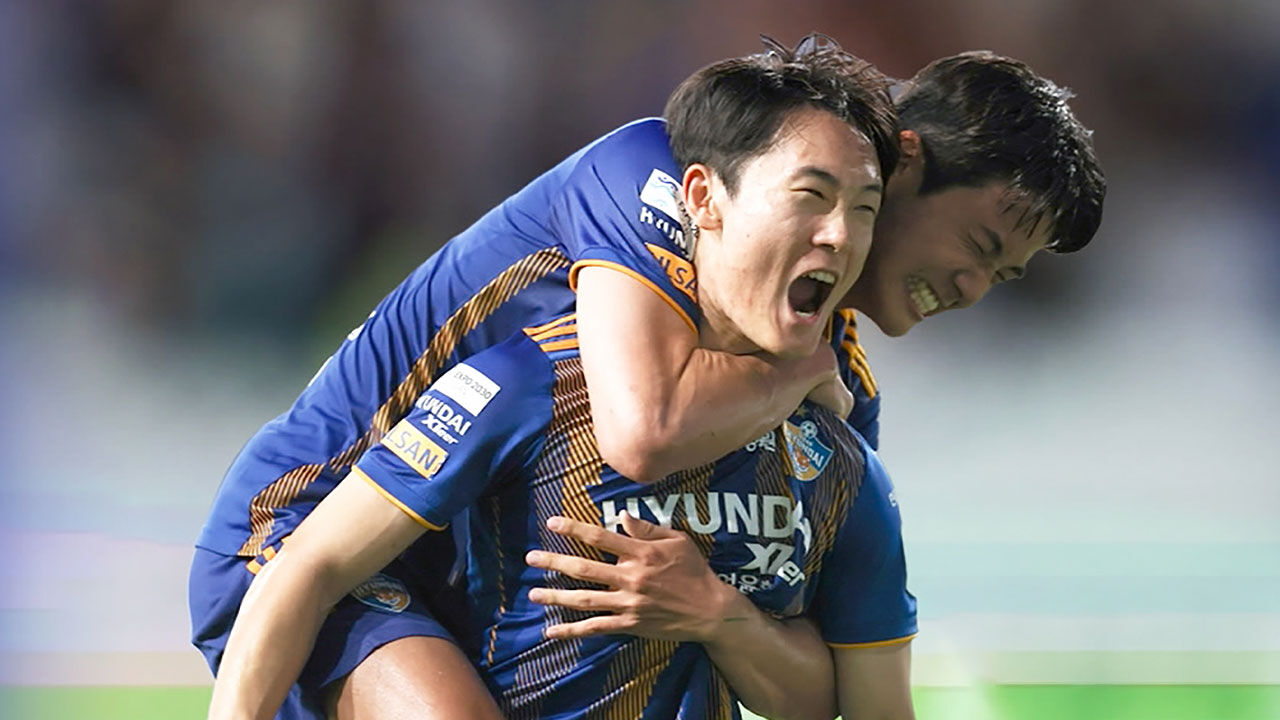 Leader Ulsan, who had been shaken in the K-League of professional football, succeeded in reversing the atmosphere with a sweaty victory over Gangwon.

Ulsan, which had only 1 draw, 1 loss and no goals in the last two matches, continued a frustrating flow in the home match against Gangwon, a lower ranked team.

In the 30th minute of the second half, Leonardo broke the silence for Ulsan's long goal.

When the ball hit Im Jong-eun's foot in front of the goal during a corner kick, the ball was exquisitely connected, and it was finished without missing a beat.

However, Gangwon, which has recently been on the rise with two consecutive wins, did not back down easily.

Balsha's goal in the 39th minute of the second half equalized gear.

Ulsan, who seemed to be missing out on victory, was rescued by Um Won-sang, who emerged as the team's ace this season.

Wonsang Um received a pass from Leonardo in the 42nd minute of the second half and scored the ninth goal of the season and the thrilling winning goal, leading to a 2-1 victory.

Ulsan, who won the first three games, widened the gap with second-placed Jeonbuk, which played one game less, by 8 points.

[Um Won-sang (Ulsan Hyundai): I had a strong desire to reverse the game today, so fortunately I was able to bring 3 points.]

3rd place Pohang defeated the bottom-placed Seongnam 4-1 and continued their pursuit of the lead.

Kim Seung-dae took the lead in the grand victory by scoring two goals in two matches in a row.

General Kim Cheon of the military team defeated 4th place Jeju 4-0 and moved up one place to ninth place.