The psychologist detail that helped the national team: "Made us stronger"

How to treat a teammate who makes a mistake on the pitch? It is a detail that the women's national team worked on together with a psychologist. - If she makes a mistake, what does she want to hear then ?, says Olivia Schough to SVT Sport. 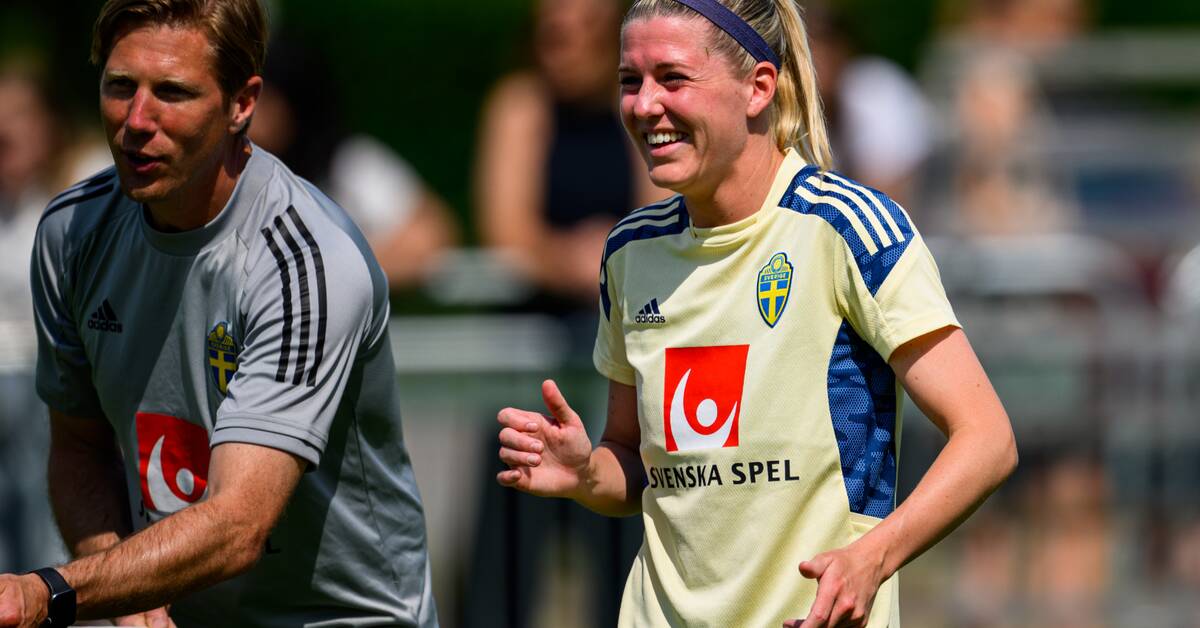 On Friday, the Swedish women's soccer team premieres against the Netherlands.

The atmosphere in the group is better than in a long time, says Olivia Schough who is making her sixth major championship for the A national team.

- Since Peter (Gerhardsson reds note) took over, we have worked a lot with the culture we want to create, that everyone helps with everything, not the younger ones who carry the bags, everyone helps.

We have built that up with our sports psychologist who has done a good job there, she tells SVT Sport.

"So that you know how to treat her"

Together with the psychologist Rasmus Liljeblad, the players work on how to treat their teammates.

- We often put a lot of focus on the player you are going to play next to, or the ones you have closest.

- So that you know how I should treat her in this situation, or if she makes a mistake, what does she want to hear then ?, says Schough.

Charged with guitar and vocals

How much success do you think this has versus playing football itself?

- A lot, I know when you play with people you hardly feel that it is difficult to build a relationship for 90 minutes, it takes a lot of energy by finding different contacts.

That is very important, says Schough.

We heard it was a little guitar playing yesterday?

- Zecce (Zecira Musovic) has the guitar with him, so Carro (Seger reds note) drummed a bit and I sang in the treatment room.

- It has been a bit bad with music in recent years, but yesterday she brought out the guitar.

Are you starting a band soon?