The deal of the season .. Negotiations between Ronaldo's agent and Barcelona

Jorge Mendes, the agent of Portuguese star Cristiano Ronaldo, held a meeting with Barcelona President Joan Laporta, to discuss the transfer of a number of players whose businesses Mendes manages, and the discussion touched on the possibility of contracting Ronaldo. 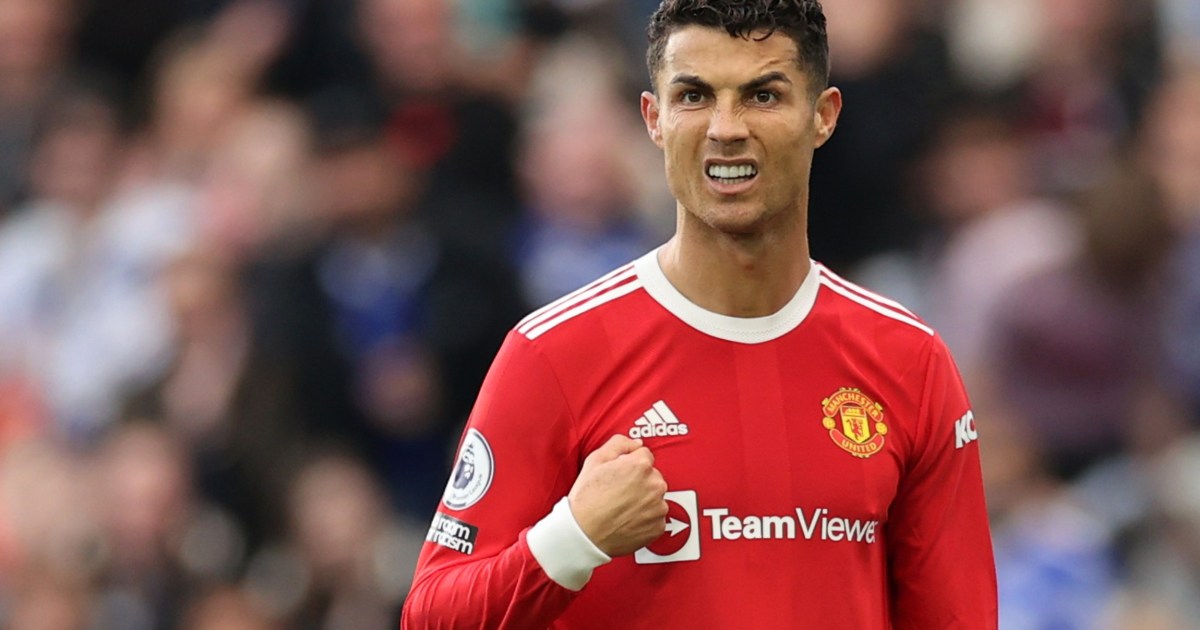 Jorge Mendes, the agent of Portuguese star Cristiano Ronaldo, held a meeting with Barcelona President Joan Laporta, to discuss the transfer of a number of players whose businesses Mendes manages, and the discussion touched on the possibility of contracting Ronaldo.

And the Spanish newspaper "AS", which revealed the news of the meeting, claims that the main dish on the lunch table in Barcelona was Mendes' exploration of the possibility that "Camp Nou" would represent a way out for Ronaldo from the hell of the European League;

What awaits him if he continues at Manchester United.

She added that Mendes had offered Ronaldo, 37, to Barcelona last summer, but the complex financial problems that Barcelona is going through prevented the completion of the deal.

The Barca contract may be a fact or a maneuver used to pressure Bayern Munich in the complex negotiations with the Bavarian team to include Polish striker Robert Lewandowski.

And “AS” continues, that the two men discussed other options and names that Barca wants to include, led by Manchester City playmaker Bernardo Silva, Wolverhampton midfielder Robin Neves and Milan striker Rafael Liao, and all of these players Barca is considering to strengthen the team this summer or in the future.

It was reported last week that Ronaldo, the five-time Ballon d'Or winner, asked to be allowed to leave Manchester United if he received a "satisfactory offer" in the coming weeks.

Ronaldo's future is still murky, especially since he did not attend the first training sessions with United, citing "personal reasons".

And Barcelona is not the only one associated with the contract with Ronaldo, there are other teams such as Chelsea and Bayern Munich.

According to the British newspaper, The Athletic, representatives of Chelsea met with Mendes in Portugal, and the idea of ​​including Ronaldo this summer was among the many topics discussed during the meeting.

Ronaldo was also offered to Bayern Munich by Mendes, according to the German press, but the Bavarian administration did not show any enthusiasm because of the imaginary salary that he receives from the "Madeira missile".

It seems that the shirt that Ronaldo will wear next season will not be known before the last hours of the summer Mercato closure due to the intense competition between several teams to win his signature, and we also do not forget the option to stay with Manchester, which has so far rejected the idea of ​​dispensing with the Portuguese star.